The Centre inked four MoUs with hospitality major Airbnb, under the aegis of the Ministry of Development of North Eastern Region (DoNER) to promote tourism and generate technology-enabled livelihood opportunities in the north-eastern region of the country.

DoNER Minister Jitendra Singh said the MoUs were a step towards achieving the goal of doubling the tourist growth rate in the Northeast in the next three years by creating more sustainable accommodation options and enhancing the hospitality service standards in the region.

Development of the region is of prime importance for the overall inclusive growth of India and tourism development has always been one of the government’s key focus areas, keeping in mind the region’s natural beauty and cultural heritage, he said. 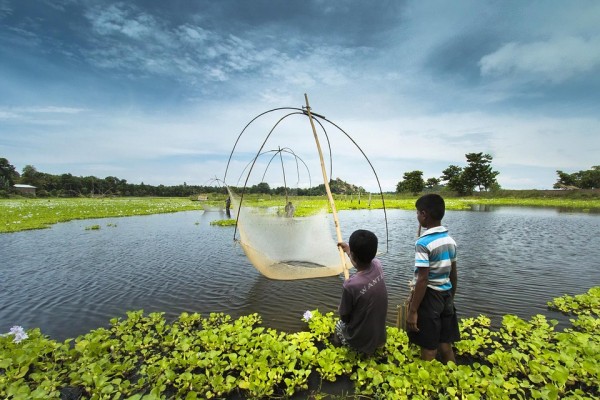 The MoUs were signed for strategic partnerships by the North East Rural Livelihood Project (NERLP) and the North Eastern Region Community Resource Management Project (NERCORMP) with Airbnb to generate technology-enabled livelihood opportunities in tourism and hospitality for micro-entrepreneurs in the north-eastern region. They will also help low-income families monetise their existing assets through home sharing.

Under the agreements, Airbnb will provide training to core teams of the NERLP and NERCORMP, which will further train existing and potential hosts on home sharing, responsible hosting, hospitality standards, hygiene and basic amenities. The MoUs also aim at creating hospitality micro-entrepreneurs across key destinations in the North East. Another MoU was signed between NERCORMP and the Himalayan Environmental Studies and Conservation Organisation (HESCO) for leveraging of community resources and appropriate local resources based on technology.

Kum Hong Siew, regional director, Airbnb Asia Pacific, who formalized the partnership, said, “We are excited about working closely with the Government to promote the enviable tourism offerings of the North East of India. Last year, during Brian Chesky’s meeting with prime minister Shri Narendra Modi, Airbnb had committed to develop a homestay ecosystem through adequate skills training and development and promote India’s high potential tourism offerings to the world; and the North East was an inevitable choice. We look forward to supporting the economic growth of the North East by drawing more tourists to the region.”

This Apple ARKit concept highlights the potential of AR in travel

How peer to peer services are changing the way we travel