While both virtual reality and augmented reality have been around for a while, real world applications are still shaping up. Brands are now exploring virtual reality to drive inspiration among travellers and some have even gone ahead to explore the same in booking. Augmented reality on the other hand, has always felt like it is right around the corner. There have been applications in travel and auto industry but brands have been racing to strike a balance between accessibility and usability of the technology. However, now the applications seem to be shaping up and things should only get better going forward. 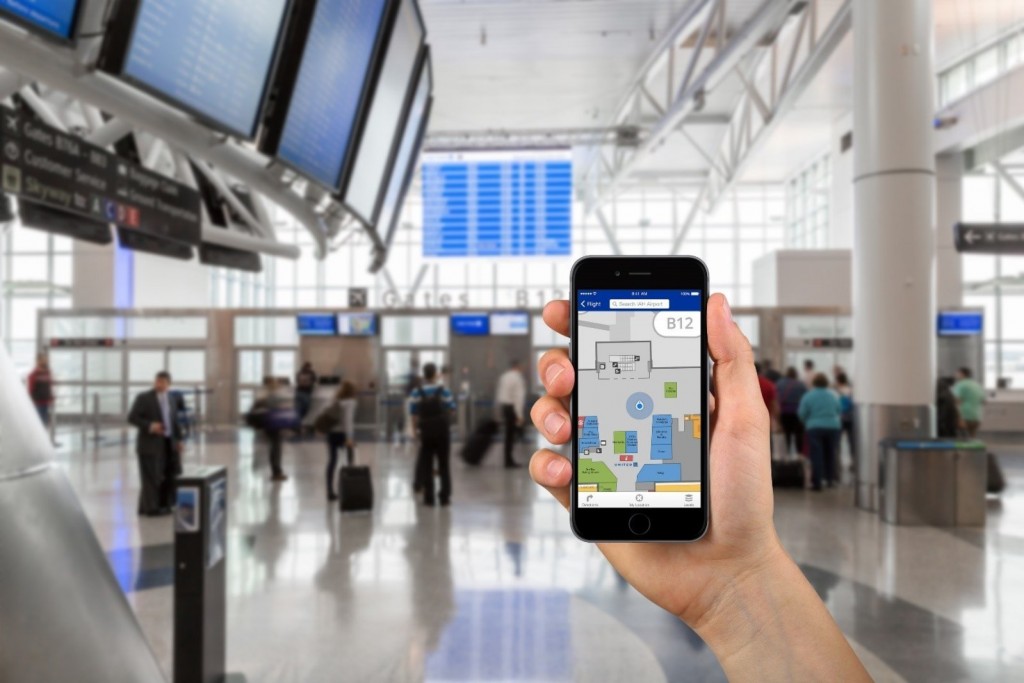 Augmented reality adds value to the experience of traveller by adding a layer of data over the real world. Recently Gatwick airport rolled out a new navigation system for the airport. Powered by an array of beacons, the airport is using a network of beacons to offer augmented reality wayfinder for passengers. While this is a first for any airport, this marks a beginning of what many other airports are expected to adopt. This not only makes it easier for the passengers to find their way around the airport but also creates a new opportunity for retailers at the airport by giving them more visibility.

Similar applications can be extended to other infrastructures as well. Attractions like museums can use it to deliver relevant data to travellers, thus allowing them to deliver more value to the travellers. There are apps like Trotoise that are coupling local discovery with augmented reality to deliver value.

Until driverless cars arrive, and probably even after they do, augmented reality is a great technology for car makers to improve the experience of drivers. Many premium manufacturers already use heads up displays to offer relevant information to the drivers and as augmented reality continues to evolve, we will see better variations that enrich the experience of a roadtrip while making it safer. Mercedes showcased a concept earlier that uses augmented reality windscreens to notify of speed limits, road conditions, show maps and deliver safety alerts by highlighting them on windscreen.

With major tech companies making the technology more accessible to the developers and consumers, there are bigger opportunities to explore. With ARKit, developers are already drawing the outline of a beautiful future where the real and virtual world interact seamlessly. We recently came across an interesting concept on dribbble that allows for Airbnb hosts to leave virtual notes and directions so that their guests can easily find their way around the home and find the essentials. All this without having to leave physical notes around the house. There are wider possibilities like what Nokia tried the City Lens long ago. The maps we have can eventually grow into AR systems so that they grow from 2D to 3D. This will make navigation much easier, particularly when exploring crowded neighbourhoods.

What other applications of AR do you see arriving in travel in near future?