Questions are often raised about the value of loyalty programs in travel. At times, hoteliers and airlines have dismissed that loyalty programs add any real value for them. Travellers on the other hand are shopping around more with their devices and as many continue to play on costs, loyalty is hard to come by. Troy Liu, founder of Mileslife likes to contradict though. According to him, with the behaviour of travellers, the loyalty programs have to evolve as well and offer value for customers where they want it. That is exactly what he is trying to do with Mileslife and we spoke with the team to better understand the model. 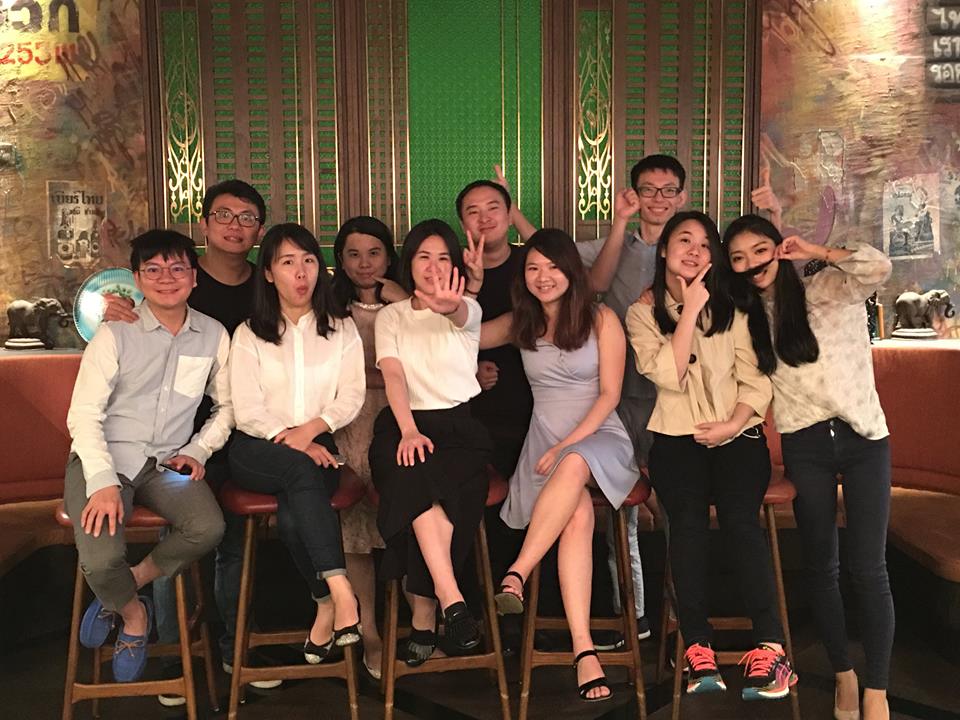 Mileslife is a lifestyle+travel mile-earning platform for locals and travellers. Users can earn airline miles and points directly via daily spending and travel products at select merchants. Mileslife has already built a large network by partnering with 10 frequent flyer programs worldwide and over 1,500 merchants in China and overseas. Airlines, retailers and brands can use the app to engage the middle class with high spending power and acquire insights by leveraging big data analytics.

Mileslife started in 2015 in China and has been quick to attract partners to add value for travellers. One year in operation and they had over 2000 merchants and 12 airlines programs coming from 39 airlines. While it started in China, the idea was born out of the need observed during international trips and was always planned to be a global product. Thus Singapore was chosen as the next destination to offer the product.

The Mileslife team shares “When we built Mileslife, it has always been designed to work as an international product. Singaporeans are known to have a thirst for travel, and coupled with ‘kiasu-ism’ makes this market an ideal choice for us to launch our international hub. Singapore’s proximity to the other markets in the region also makes it a good location to expand into SEA as part of our future plans.”

Troy Liu is founder and CEO of Mileslife and he is a renowned loyalty program expert. He has been involved with many international hotel chains and airlines to help with their loyalty programs. He has travelled to over 100 countries by earning and burning miles and points over the past 16 years and logs his experiences on his blog Boardingarea since 2007.

Mileslife claims that the reason they were able to attract users and partners quickly is because they are looking at the local life, daily lifestyle spending and travel to allow the users to earn loyalty points for their preferred airlines that they can use. According to them, their platform is about connecting people with local experiences, life, travel and miles rather than a slightly different OTA model as with many others.

They believe the growth is also a function of the kind of partners and airlines they bring onboard as the travellers see varying value with different brands. Speaking about how they have an edge over the conventional airline miles model, they claim:

Firstly, users can expect to earn miles faster – through double dipping, our users get miles from both their credit card transactions and from Mileslife.

Secondly, our users will see their miles credited to their linked accounts within 3-5 working days, instead of the usual 2-8 week waiting period. Lastly, beyond giving our users the opportunity to earn additional miles, we are looking to make the mile-earning concept more interesting. This is also an aspect that we are working with the airlines on to enhance the customer experience when it comes to perks while travelling by using the App on the ground. In the near future, Airline elite members will earn extra bonus miles via Mileslife too.

Mileslife won the Battleground at Phocuswright India earlier this year and also received maximum votes from the audience to receive the People’s Choice award as well. More details can be found here.

The Growth of Trip Planning Services in South East Asia

Google & AstroLabs Dubai get together for ‘Google for Entrepreneur Exchange Program’