The FICCI Tech Conclave, Delhi saw some leading travel professionals comment on the growing trends in the travel and hospitality sector. One of the topics that pooled various ideas was the future of search landscape. This session focused on how upcoming business models and analytics are the way ahead for metasearch engines. 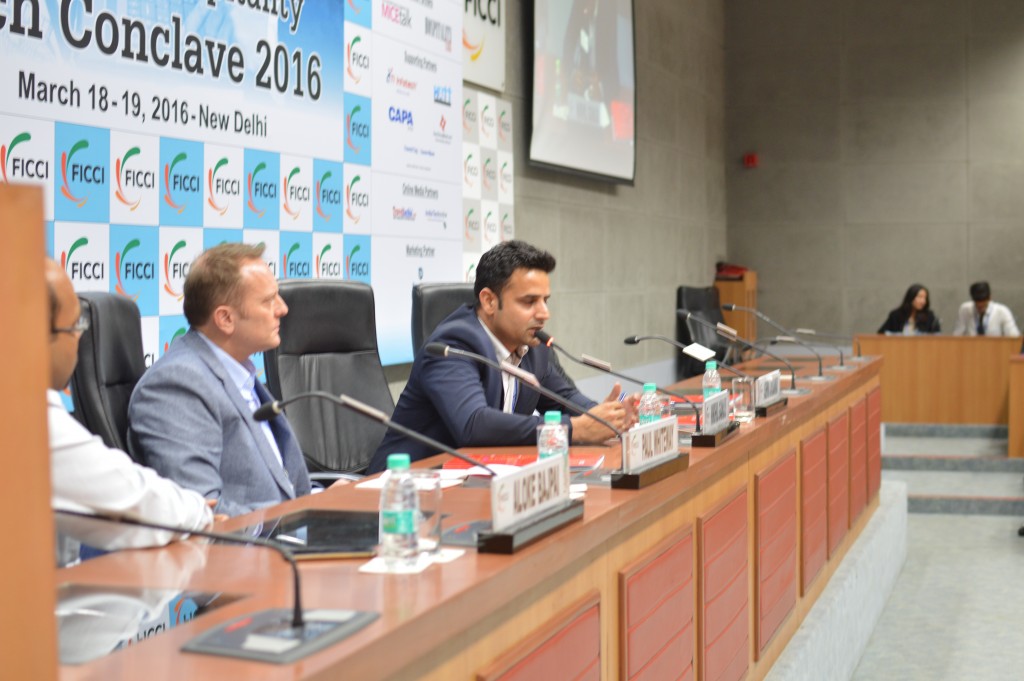 The key takeaways of the panel are as follows.

Business model is variable on the Indian soil

India doesn’t clearly differentiate between OTAs and Metasearches, hence the business model varies in the South East Asian geography given the lack of understanding of the two. The model that is highly efficient in the west, cannot gain roots here soon. This is because a majority of the population has a lesser understanding of the difference between the two than their western counterparts. The traditional methods to travel solutions are still prevalent here. Hence, the portals have a hard time reaching the bottom most layer of the consumer pyramid. Also, the Indian subcontinent is a faster growing marketplace which requires for an all-time-ready team of adaptive proffesionals

Mobile platform is a challenge in the current scenario

Generally speaking, m-commerce has reached its peak in India. With the advent of smartphones, a majority of the population is aware of the advantages of technology on the go. Because the consumer is highly cognizant, metasearch engines like TripAdvisor and Wego are facing a challenge in penetrating the Indian mobile market. The consumers find the major issue at hand is booking on the app, where it directs to the service provider’s platform. Now this creates a lag in the service as the consumable formats are different for both mobile and desktops. TripAdvisor is currently incorporating instant booking option on their app to bridge a gap in this lag which enhances the overall user experience on the mobile platform.

While metasearches are the just the aggregators of the prices offered by different vendors, a little perspective from the traveller’s side only helps in scaling the content consumption on the portal. User-generated content is always more relatable and consumers prefer them over any other third-party information. Metasearches have transformed itself from just content based portals to price comparison platforms. Metasearches should revamp their approach and focus on more on user generated content which drives more traction. Reviews on TripAdvisor are informative to the traveller while giving them insights on overview of the whole experience. Which is why it’s more reliable.

The consumer database is huge. Indians are all about deals and they want to see more of them. This fact places metasearch engines at a strategically favourable point over OTAs. Having done all the research from various websites, zeroing down the kind of hotel one wants to put up in, the travellers doesn’t hop to different OTAs and then at a metasearch engine they comes across the best deal there can be. The thought process from a consumer point of view is that they get the cheaper deal. So, its a no brainer that the Indian subcontinent is the booming marketplace for a metasearch engine.

Stay tuned for more insights on the FICCI Conclave.