InvestHK (Invest Hong Kong) was established in the year 2000 to attract foreign direct investment (FDI) and support overseas entrepreneurs to setup and expand in Hong Kong. From 23-30 January 2016, Invest HK is spearheading a week-long StartmeupHK Festival to attract global entrepreneurs to grow their business in Hong Kong. While at the festival, we’re trying to explore newer avenues that can contribute to the growth of Hong Kong’s startup ecosystem.

The right ingredients to foster the startup ecosystem

According to the Financial Secretary, Mr John C Tsang, Hong Kong’s start-up scene has experienced phenomenal growth in recent years, with more than 1,500 start-ups in the city, which is an increase of nearly 50 per cent when compared with 2014. These ventures are led by entrepreneurs, investors, corporations, universities and Government. 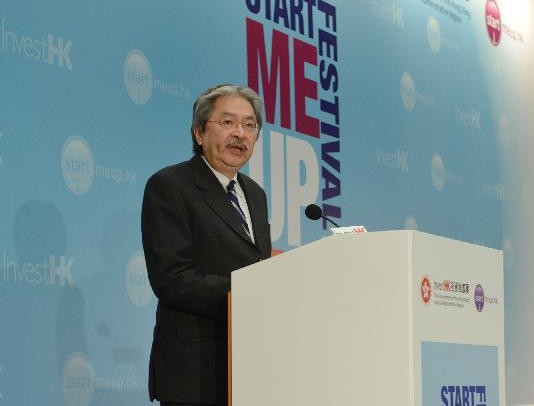 The number of startup accelerators & incubators have surged from 3 to 40 since 2010. 43% of the startup founders in Hong Kong are from overseas including Mainland China & Taiwan which is a strong indication of Hong Kong’s global appeal to startups.

Culturally, Hong Kong has been known as a financial destination with the presence of world’s top banks in the city. In addition, Hong Kong’s closeness to Shenzhen, a manufacturing hub, makes it a gateway for companies looking to position themselves strategically across China. Sectors like IoT, FinTech have emerged strongly and a vast number of investments are being made in these verticals indicating that value created technologies are creating a strong impact. 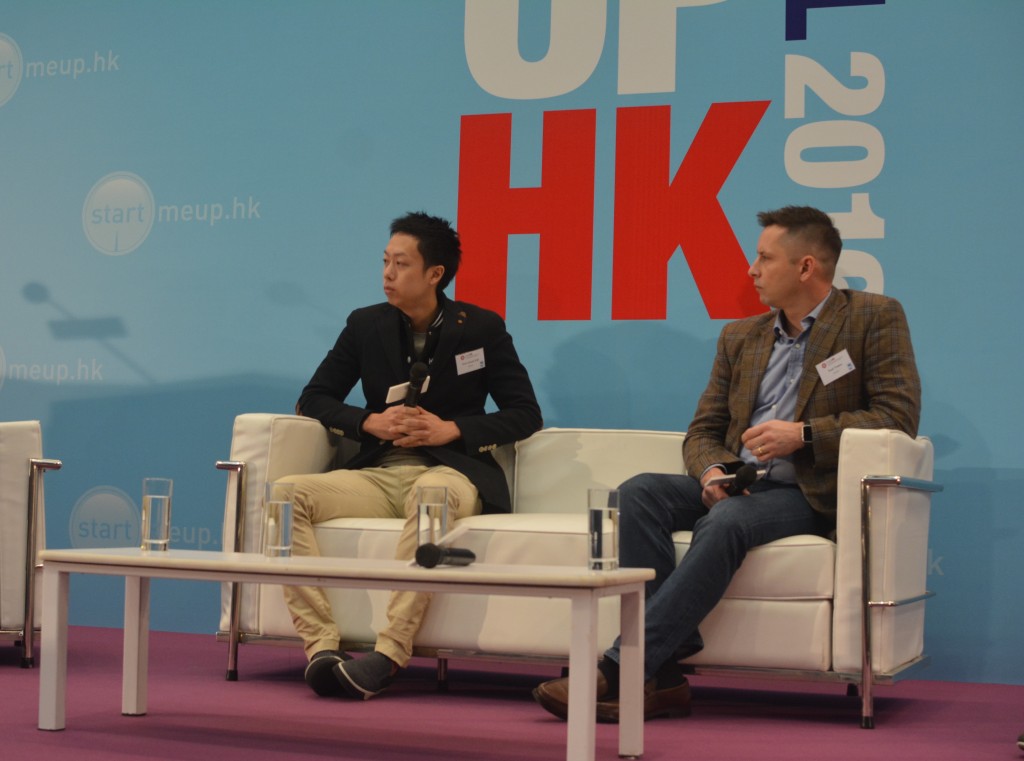 That said, Hong Kong based travel-tech startup, Klook started about 18 months ago in the mid of 2014, had recently raised its Series A funding round of USD $5M. Klook helps customer in the travel itinerary space by enabling discounted tours & sightseeing and also enables merchants to manage their platform more efficiently with its tech solution.

It is the ideal business hub in Asia

According to Eric Gnock Fah, whose company Klook has raised funds from Hong Kong & China, “Hong Kong is a great global launch platform, especially since it is the most travelled city in the world making it conducive for travel businesses”. With Klook, their idea is to demonstrate that they can own the Hong Kong market and scale it further making it a truly global brand based out of Asia.

According to Dr Simon Galpin, Director-General of InvestHK, free inflow/outflow of information & low tax regime make Hong Kong a prime location for overseas and mainland companies to setup their operations.

Statistics indicate that over the last decade, there has been approximately 25% growth in number of companies preferring Hong Kong for managing their regional operations in Asia making it a highly attractive business location. 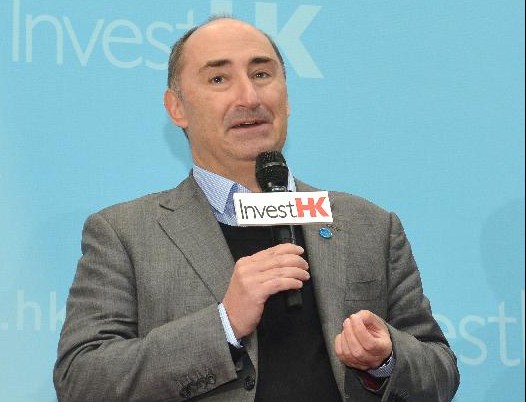 Newer avenues for fund-raising are opening up

The earlier notion was that tech companies should look towards California, while for operations in China you are better off being based in Beijing, Shanghai or Shenzhen. Entrepreneurs used to face a challenge in educating investors that being based in Hong Kong, you can still build a global company.

A new HK $2BN government fund has been announced recently to boost funding in technology startups via a matching process. In addition, Alibaba’s HK $1BN entrepreneurs fund presents a great opportunity for travel entrepreneurs to think of new ideas that can bring in new values to a city which accounts for the world’s most travellers. Both these funds are open to ideas from foreign entrepreneurs which means that Hong Kong is looking at attracting more overseas talent to start-up in the region.

A quick look at InvestHK’s last year’s project info indicates that Tourism & Hospitality emerged as the top sector in 2015, accounting for 57 of the 375 completed projects. So if you are a budding entrepreneur, you might want to foster innovation in the travel & tourism vertical in Hong Kong as this is perhaps the most appropriate time. Also Read: Hong Kong’s 10 coolest Travel Startups.

With 17,000+ free WiFi hotspots, Hong Kong is emerging as a truly connected destination