While cities in India are struggling to provide seamless WiFi in public areas, Hong Kong has already taken leaps in this technological advancement. Hong Kong’s government and many other private and public organisations of the city have worked together to offer the best WiFi services to its residents and travellers. Currently, the city has 17,000 hotspots that are available under the Wi-Fi.HK brand, including the WiFi hotspots provided by the Hong Kong Government. 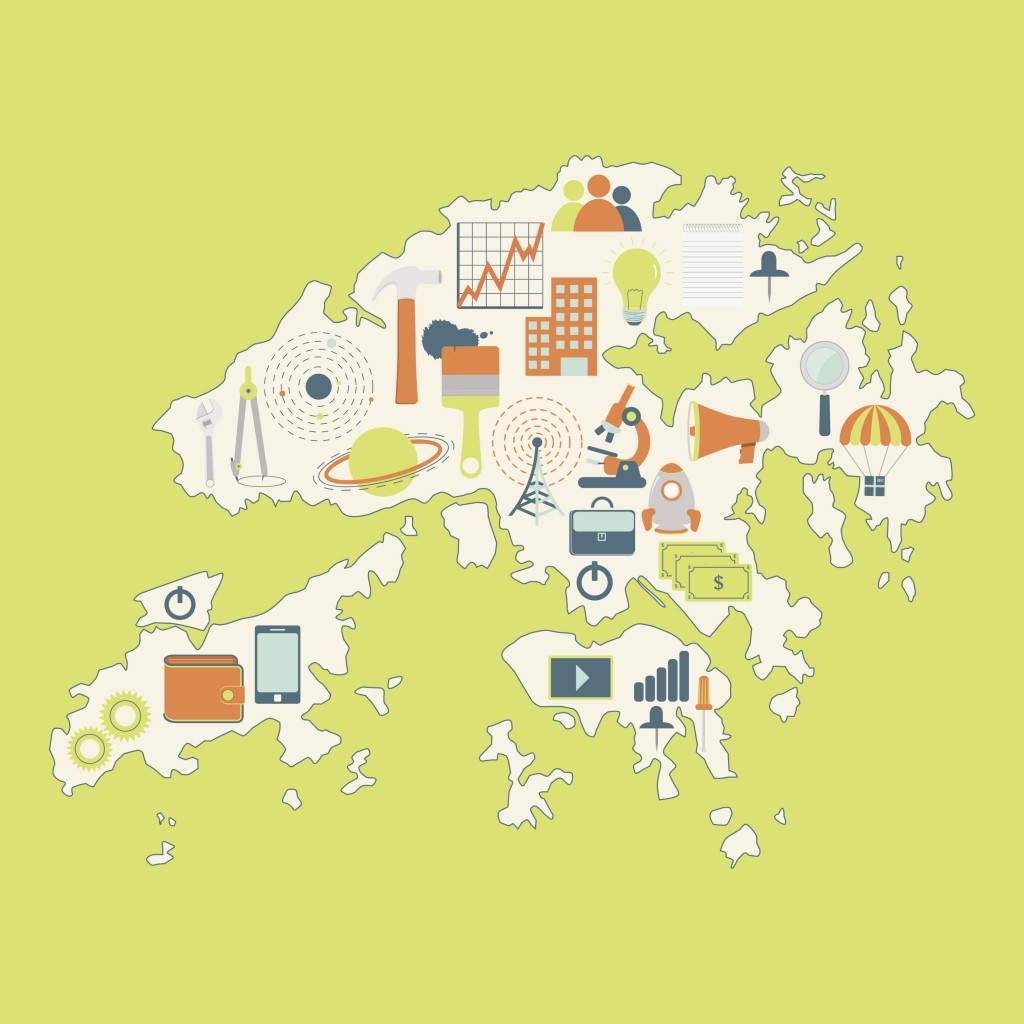 The Hong Kong government’s free WiFi service, GovWiFi, is widely available in the city. It is available at all major tourist spots like museums, public libraries, public parks, sports venues and cultural centres. A few tourist locations with hotspots include: Peak Road Garden, The Peak, Kowloon Park and Repulse Bay Beach. This facility is not available for private and commercial buildings. The Hong Kong’s government scheme was launched in 2008. In the initial days, their WiFi service operated at only 35 locations. Today, there are 3000 Free-WiFi hotspots available at 570 locations for the international travellers coming to the city. This WiFi service provides better signal coverage, enables faster data transfer and reduces signal interference and support for the latest Internet communication protocol (IPv6) for accessing websites and Internet services delivered through IPv6. There is 120-minute connection time limit and 15-minute idle time limit. Users can reconnect to continue the service after reaching these limits. The secretary for Commerce & Economic Development, Gregory So, recently said that the Government has increased the average connection speed for each GovWiFi user up to 3Mbps for general Internet use in the past three years. 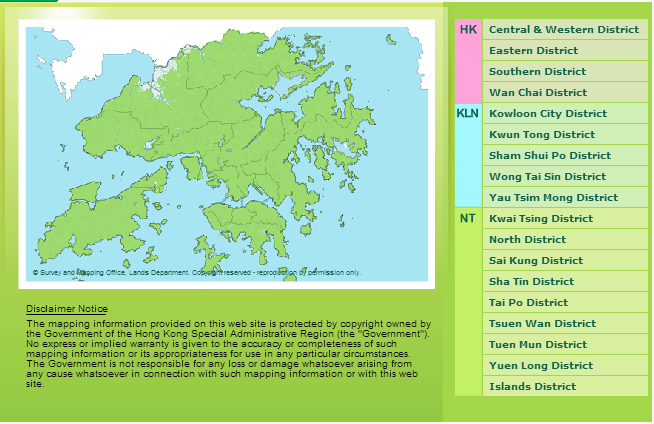 GovWiFi Locator managed by the Government of Hong Kong

Hong Kong International Airport has free wireless Internet at most of the seating and public areas in the passenger terminals. No registration is required to access the internet in these locations. The metro stations in Hong Kong run ‘MTR Free WiFi Hotspot’ network for free connectivity of up to 15 minutes per session, with a maximum of five sessions for each device per day. Focusing on tourist spots, shopping malls and restaurants, WiFi services like Hong Kong Broadband Network and Y5ZONE networks are easily accessible.

To make it easier for residents and travellers to stay connected through the internet, an initiative under ‘2014 Digital 21 Strategy’ was undertaken to promote the common popular WiFi brand, “Wi-Fi.HK”, where services by several public and private sectors are offered free of cost for a certain time period. The residents and travellers can use the Wi-Fi.HK mobile app and the positioning function of their mobile phones to detect free public WiFi hotspots in their vicinity. For a broader search, they can use the app to find out hotspots by districts, venue-type or keywords.

With the wide availability of WiFi services, Hong Kong is a truly connected destination for the international travellers. The travellers can stay in touch with family and friends and share their travel experiences through texts, photos and videos without any hindrance.