August & September are turning out to be exciting months for funding deals in the Indian travel startup arena.

Earlier in the month, Holiday marketplace GoFro had received $10 million in funding from Japanese major H.I.S. Co., Ltd., a travel agency with its HQ in Tokyo and India’s largest OTA MakeMyTrip. To read more, visit this link. The company plans to utilize these funds by building its tech platform, expansion to new geographies and growing its supply and agent network. 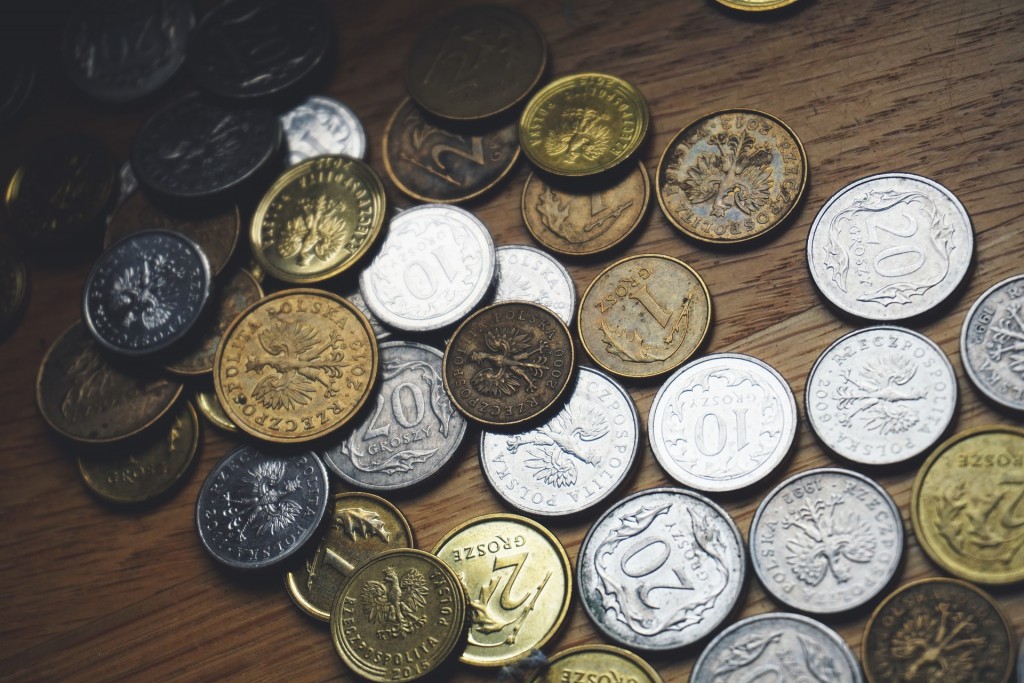 Right at the end of August 2017, budget hotel chain Treebo’s parent company Ruptub Solutions, had raised $34 million (about Rs 226 crore) in fresh round of funding. The Series C funding comes more than a year after Treebo had secured 112cr in Series B funding. Hong Kong-based hedge funds Ward Ferry Management and Karst Peak Capital have led the current round. More on Treebo funding here.