Have you tried calling a swede yet? The tourism campaign that went viral and kept doing rounds on the internet, up until it started getting trolled. This campaign connects callers from all over the world with a random person in Sweden to talk about anything. 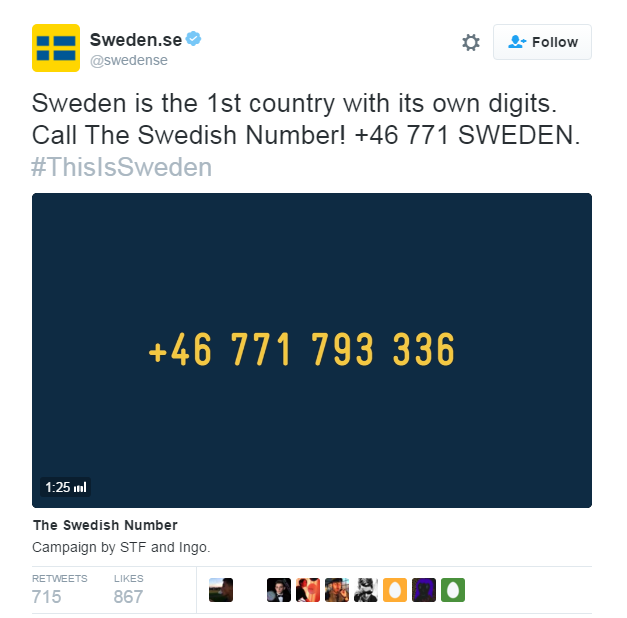 This campaign was a Swedish Tourist Association initiative to celebrate 250 years of Scandinavian culture and becoming the first country to abolish censorship. The international phone number +46 771 793 336, connects callers to a random Sweden number of a volunteer/ambassador who have downloaded the app to their phone.

The callers are welcome to ask an ordinary Swede anything they want. It could be just about anything. And you don’t know who you are going to get connected with. They could be anybody too. The callers have been hailing from primarily the US, the UK, Turkey, Australia, New Zealand.  The lines have been inundated with callers asking them about meatballs, Ikea, politics, skiing, northern lights, anything and everything under the sun.

However, the campaign is also a measure to bring back the choked off tourism due to migration crisis. There have been a few reportings where callers have stepped up and asked about the Muslim immigrants. The comments are highly promiscuous and inappropriate. Looks like this campaign is attracting audiences in the wrong sense. Either way, the marketing is getting the country all the attention it needed. 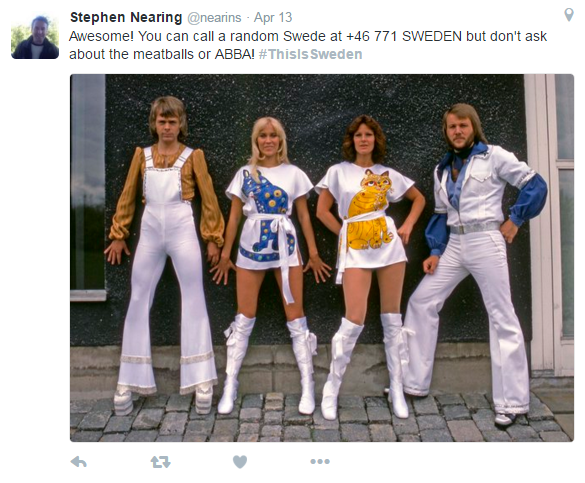 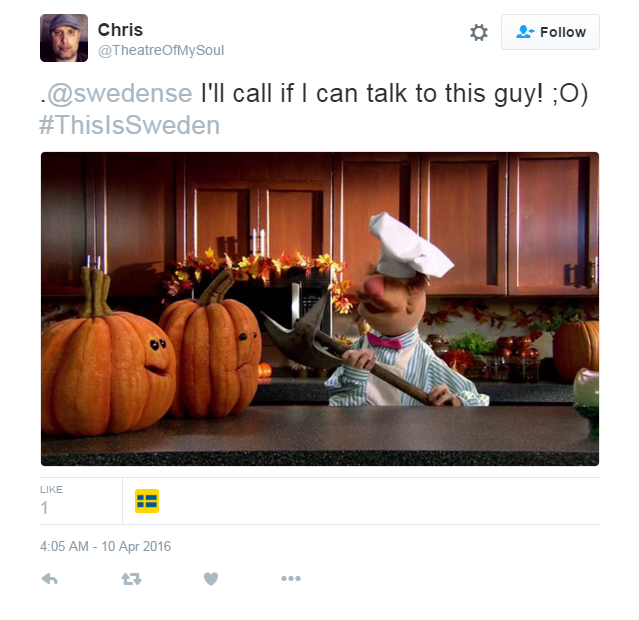 Lena Larsson, chief executive of Smaland Tourism, told the SvD Naringsliv newspaper in some areas there will be no hotel beds at all this summer as the authorities procured more than 80,000 beds and extended the contracts into the high season after the Swedish Migration Board has transformed many tourism facilities into asylum centres.

The authorities are worried that this might affect the industry and maybe later they will not be able to cope up with the pressure. The hotels are the engines of the tourism industry. With most been allotted to the refugees, there is an only slight possibility that the tourist influx will rise. The campaign also took a more regressive turn when the immigrants took over the Sweden’s twitter account and the outrage were visible. 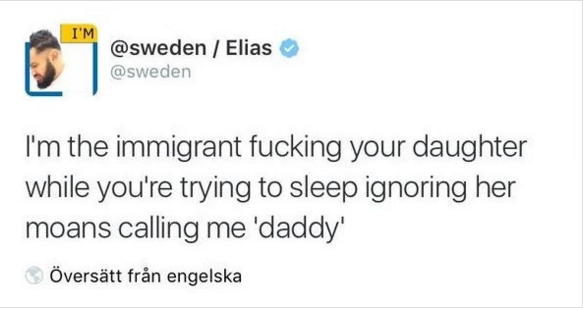 Sweden, which took in 165,000 migrants last year, is beginning to buckle under the strain and a growing number of Swedes are raising concerns about the country’s ability to cope with the influx.

According to police, there are now 55 declared “no-go zones” in Sweden.

How top airlines in the world use social media