With an aim to promote Sri Lanka as a preferred destination for Indians, Sri Lanka Tourism Promotion Bureau, the national tourism board of the island country, will embark on a major digital marketing campaign spending $700,000 exclusively for India this year. According to Sutheash Balasubramaniam, Managing Director of Sri Lanka Tourism Promotion Bureau, they have already floated bids for the campaign and are in the process of finalising the proposals to start the digital campaign latest by April or May this year. He said that the campaign will last for at least six months and the budget will be spent on content development, media buying, social media, YouTube, among others.

India is the top source market for Sri Lanka with 3.85 lakh Indians having visited the country last year. Mr. Balasubramaniam said they want to nourish the growth that has been happening from India year-on-year through focused campaigns and marketing activities. He said that the target is to double the Indian visitations by 2020. 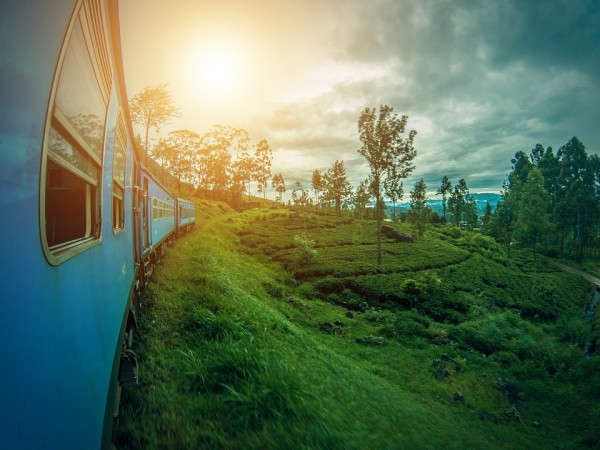 Talking about the favourable factors, the MD said that the geographical closeness and accessibility, with direct connectivity with 14 stations in India are some key advantages. SriLankan Airlines alone flies 135 weekly flights between different Indian cities and Colombo.

While the ‘Ramayana’ circuit is quite popular with the Indian market, comprising about 20% of the total Indian inbound, there has been increased traction for destination weddings, honeymooners as well as high-end private luxury getaways. Sri Lanka Tourism is also planning to tap the film production units from India, as well as corporate MICE through targeted promotions in coming years.

Speaking on the occasion, Chitranganee Wagiswara, High Commissioner of Sri Lanka in India, proposed the idea of promoting India and Sri Lanka as dual destinations as part of a travel package. She said she had taken up the proposal during her recent meeting with India’s Tourism Minister, KJ Alphons, and added that while governments can lend support, it is the responsibility of private industry to design travel packages joining both India and Sri Lanka.

Can Twitter’s new features lure travel marketers? Here’s how they could possibly