Driverless cars are the new black. They are being looked at as the next big thing in ground transportation and Uber as the hero of this upcoming trend. The American ride hailing company recently started actually sending driverless vehicles to pick passengers for their Uber rides in Pittsburgh, of course not without their experts taking notes and ready to take control.

What was just a simpler method to call a cab is about to be the name that could (potentially) revolutionise the entire transportation and urban planning structure. Of course Uber isn’t the only one making the attempt here, far from that, but it certainly seems to be in an aggressive position. 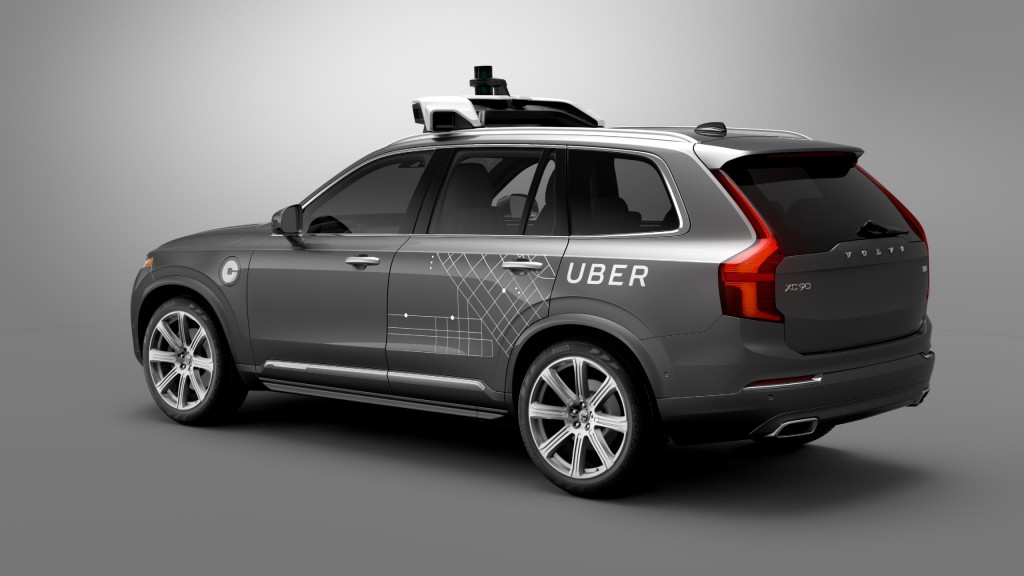 The reasons are obvious. Right now, Uber is in a strong spot because of the network of full and part time drivers it has built over these years. This comes with trust it has built with these drivers over time, exactly why new driver partners keep signing up to drive with the platform. Another factor driving this is the other side, travellers. It is a chain in which both the sides are driving each other, just like many other examples you would pick from the access economy. If they are not aggressive and someone like Ford or Tesla has a fully autonomous car ready, it won’t be hard for them to scale up and eat Uber for breakfast. Replicating the technology once it is here won’t be tough and it would be easier for any brand to work on just the demand side rather than both demand and supply side.

Compared to the cab hailing services, these companies are making it even easier for people to not own a vehicle for short or long distance travel. Ownership of fleet will also be a big question when the ride hailing companies have developed road ready driverless cars. The likes of Uber don’t own any vehicles and the rental companies can actually take ownership of the fleet.

There are too many factors that will come into play and while we all are making guesses, how all this will shape up in the time to come is anyone’s guess.

OYO Rooms allows early check-in feature on 2,000 of its properties