I can claim with a high degree of confidence that when you first heard about Google’s driverless car testing, you laughed at it. Since then, Google has come a long way to be Waymo and almost every other player associated with the auto industry has started to take notice. Some are trying to prepare for the change that is coming while others are gauging the piece they can make in the future ecosystem. While there are many other developments that have impacted how we travel across cities, the arrival of driverless cars will have a much far reaching impact on industries beyond travel and automobile. 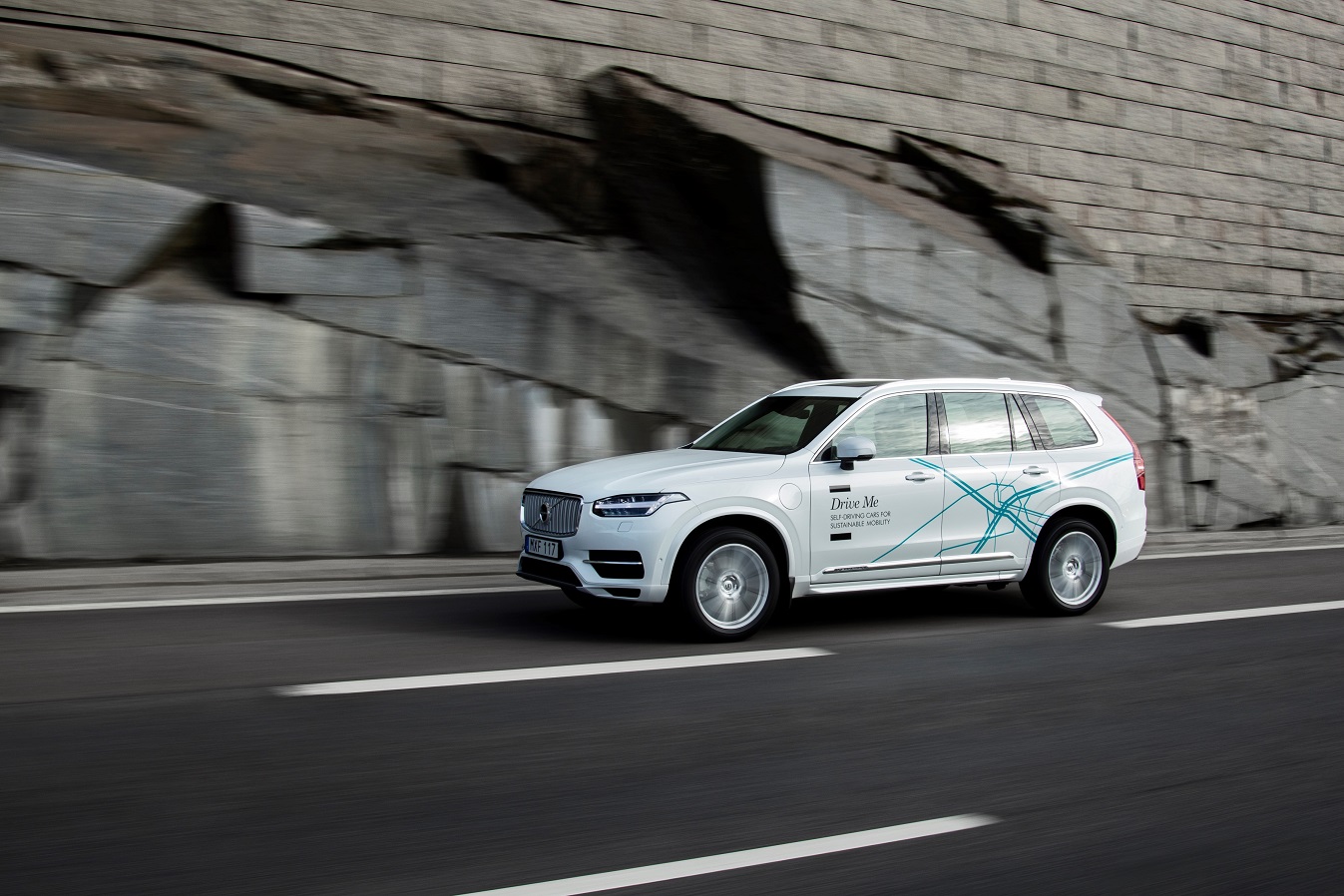 Players in the car rental space are likely to find a spot in between the manufacturers and end users a shift to driverless vehicles will push people further away from ownership. Car companies will focus on manufacturing the vehicles and are less likely to further add the load by owning the vehicles too. It is expected that the growth of auto industry in terms of absolute numbers will slow down as increased access through sharing would reduce the need. However, with that, there will be need for fresh infrastructure to make vehicle to infrastructure communication possible for use of driverless vehicles.

Airlines and hotels could also see the impact of autonomous vehicles in the long run. Short haul flights offer a very inefficient medium of transportation and the aircraft manufacturers are already working to find alternates in the form of electric planes that can be used from smaller airports. The airports are generally located away from the city centre and travellers often spend hours travelling to the airport and waiting there for a flight that has a span of just 40-50 minutes. As autonomous vehicles will allow people to travel long distances without the driving fatigue, more people would prefer that over short flights.

If the short haul airlines are affected, hotels won’t be very far. While in the early days it is likely that the vehicles would require human intervention in some form, this would go away at a later stage after the commercial availability of autonomous vehicles. As this happens, less people would opt for short stays.

The biggest beneficiaries of the shift would be the companies in communication space. Disappointing network coverage and spotty data connections will no longer cut it when we enter the era of connected cars. The cars will not only have to deal with a lot of data to drive themselves but will also exchange data with centralised systems and other cars on the roads and that means we will need robust networks with high speed connectivity. Along with this, data security will also become a major concern brining more opportunities in this field.

Media consumption is already on the rise and we will have more time to spare when our cars will start driving us to work. Most of us will choose to consume media during this time. In fact, even before proper autonomous cars, Swedish car manufacturer Volvo even showcased a prototype infotainment system for autonomous cars when they arrive. Along with this, we might see brands use this as an advertising opportunity while we consume media. Location based marketing might just go up few levels.

Another industry that will be hit with the radical shift in urban transportation is real estate. Calling an Uber is easy and it gives you the option to skip driving in rush hour on a weekday. However one still prefers living closer to city centre to ensure basic amenities and workplaces are nearby. The costs of real estate are determined on the basis of location which means such locations are costlier. As the transport becomes more efficient and congestion is minimised, the location based pricing will have lesser role to play and more development will be seen in suburban areas.

What other impact do you think driverless vehicles would have?