Just a few months ago, there were far too many headlines with ‘flying cars’ somewhere in them. The idea is very intriguing to say the least. No traffic jams? No slowing down for the vehicle ahead? Sign me up. Or maybe not.

By now there has been news from Larry Page backed startups, concepts from independent researchers and some brilliantly awkward naming from Uber. Kitty Hawk did show something serious that could fly with an actual human on it, Uber on the other hand had more theories and an acronym ‘VTOL’ instead of an actual product. The ride hailing company announced an ecosystem for flying cars and claimed that it was ready and willing to play a role in developing the industry. Was it an elaborate attempt to distract everyone from a series of events that damaged Uber this year so far? We can’t say. 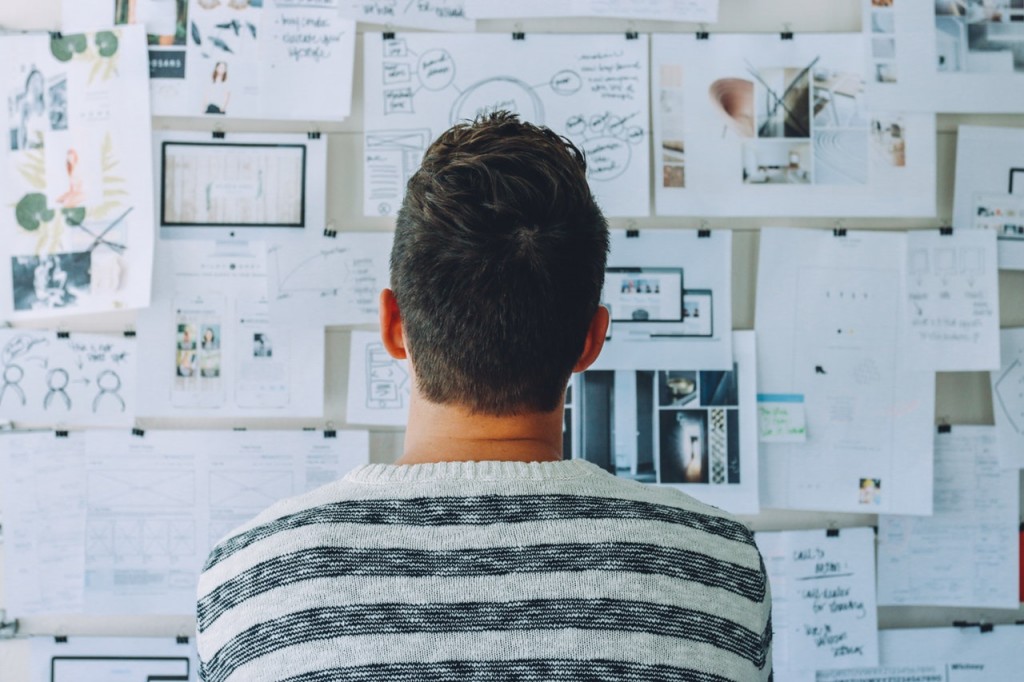 This almost feels like peak silicon valley situation where some top brains seem to be engaged in first world and niche ‘problems’. While driverless cars, electric planes, hyperloop appear promising, this probably crossed a line somewhere for no obvious reason. Helicopters in squished form or drones built to 10x scale is what they look like currently and while even that is a big achievement, the underlying problems remain intact.

From what is being proposed, lot of people will have access to machines with spinning blades hovering few hundred feet above us. Kitty Hawk claims that people will be allowed to fly the machine without a pilot’s licence. Plenty of experts out there with pilot’s licence and years of experience and yet they have put themselves, and at times large commercial airlines, in potentially hazardous situations. The reason driverless cars are coming is because we fail to operate vehicles properly in a 2D situation. How will this go with the promise of no leashes?

In his recent TED interview, even Elon Musk, who generally has the weirdest (and ‘Boring’?) ideas, dismissed flying cars claiming they are too risky and not worth the effort being directed. Apart from the risks, the ideas revolve around batteries. Car makers all over are working to deal with the issue but the problem still remains. Batteries are heavy and gravity is a cruel thing, something the companies working on electric aircrafts will confirm. Do note in case of planes, we are talking of much larger scale and use of costlier material like carbon fibre in abundance as initial cost can’t be dismissed as a major hurdle in commercial applications. Yet, they are hinged on the hope of battery technology improving massively over the next few years, else they will look at plug-in hybrid like setup. Moreover, with a push towards energy efficiency and cleaner transportation, it is hard to fathom how it can be a preferable medium over ground transportation for personal use.

With flying cars, much shorter timelines are being promised which is a bit hard to figure considering the fact that generally taking an electric plane through certification is a five year process to just start manufacturing.

While we would love to be wrong about flying cars and really hope there is something very significant that we have missed that makes it all possible under the claimed timelines, there is little to say about how things are right now.

Will the autonomous vehicles face a setback after the Tesla Model S incident?

Blockchain could be the answer to sharing economy woes