While some of the top brains in silicon valley are getting behind the idea of flying cars, we are yet to find peace with the idea that average people who are nowhere close to perfect while driving in two dimensions should be allowed access to flying vehicles. But it is possible that they are able to see a future which we can’t. However, it appears that researchers from MIT agree with us on this and are trying to create a potential model for flying cars that is less scary and more efficient. 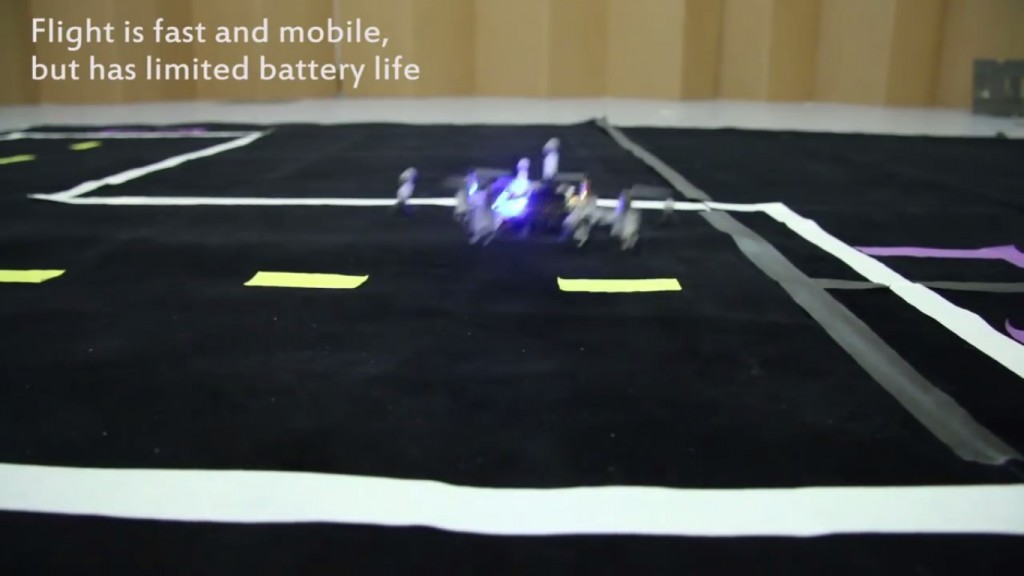 The framework is currently at a very small scale but it takes a first step towards drawing up a future where the transportation infrastructure can function beyond the flat roads without everything ending up in a tangled mess. For similar scale and capacity, flying is certainly less energy efficient than driving. However, flying allows for higher mobility. What the researchers are looking at is a hybrid of the two to cut down on the challenges with both the systems. They added wheels and propulsion system to drones so that they can move on ground when possible and hop past obstructions when required.

However, this makes the whole process even complicated and that is where the magic of algorithms kicks in. The drones balance between energy usage and speed while not crashing with each other. This is a significantly scaled down model but it shows that we might have painted a slightly terrifying picture of the flying cars for ourselves after all.

Want to go on a blind vacation? Singapore’s travel startup Anywhr is doing just that!