After the acquisition of its China business, it was very likely that India will get more attention from the global ride hailing company. Taking a step in that direction, Uber has hired three top level executives to its team in India. Uber has been known to run a lean approach in most markets but the company seems to be building a strong local team in India, further highlighting the importance of market for the brand. 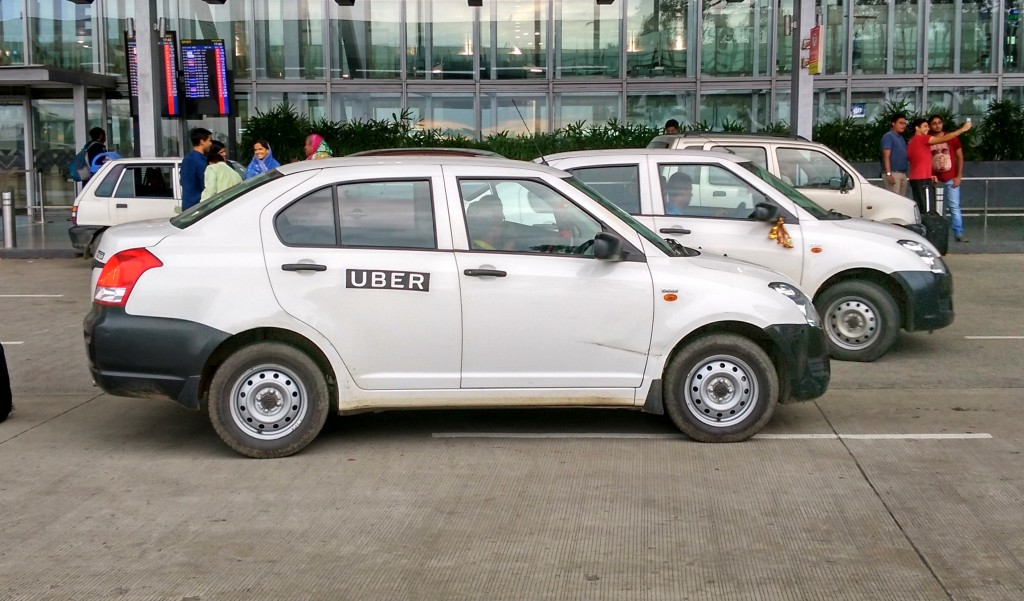 Previously the CTO of Urban Ladder, an online furniture retailer, Apurva Dalal recently joined as the head of India engineering team in Bengaluru. He has also led the Google India Development Centre in the past.

The Indian market has seen many firsts from Uber. Uber had to adapt its product and strategy for Indian market like addition of new transport categories and payments through Paytm wallets and cash. Uber currently has over six hundred employees in India. Uber has also doubled the strength of its engineering centre in Bengaluru over the past six months.

As Uber guns for leadership in India, expect to hear more announcements from the ride sharing company.

Here is what travellers expect from the airports