Regulation follows disruption. It has always been this way irrespective of the industry. As the innovators jump ahead to change things, the regulators have to intervene to ensure the safety and protection of interests of the masses. It is a very important role they have to play and it is crucial for them to strike the right balance. They have to achieve the desired results while being cautious enough to not curb innovation. 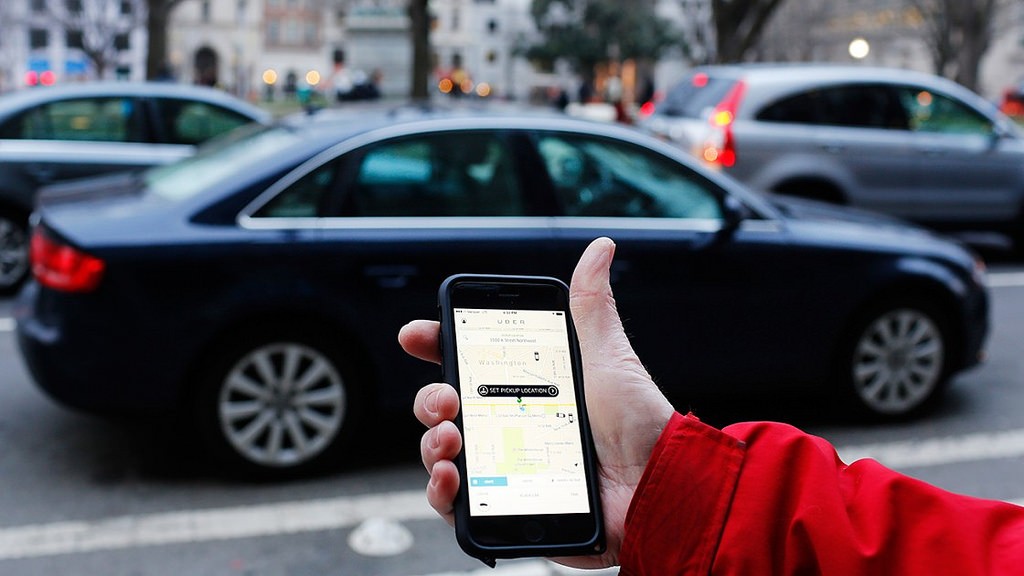 Uber has been in this phase for a while now. As its scale grows and a new segment is created, the regulators in different parts of the world are putting certain checks in places. However, at times they don’t strike the crucial balance. In India, Uber and Ola have faced this previously with the regulations proposed by Karnataka government and now, the American ride hailing company is campaigning against the rules proposed by Maharashtra government.

To do so, Uber is inviting users to sign a petition that will be delivered to the government tomorrow. At the time of writing this, it has been signed by over 1.1 lac (0.11 million) people. While the proposed regulations, as they are, don’t appear like they should be implemented, Uber has smartly tried to play on emotions and highlighted some of the pointers from the draft.

If the draft, as it is now, is implemented, half of the cars registered with Uber or Ola have to be above a certain engine capacity, driving up both the initial as well as operating costs for drivers, which in turn will translate to higher costs for riders. Another addition here is a deposit required by the aggregators (INR 50 lac per 1000 vehicles), dealing with the aggregators like a cab company.

However, there are some fair point here as well. The government is looking to put a minimum and maximum fare restriction. The maximum cap is something hard to comment on as the arguments vary widely on the value surge pricing adds to the system (or not). But a reasonable minimum fare limitation would stop the aggregators from offering unrealistically low fares and save the local cab operators from being crushed due to the pricing.

The petition will be submitted to transport commissioner tomorrow. How much it impacts the final regulations is something only time will tell.