The round was led by Jafco Asia with participation from returning investors Vickers Venture, GSR Ventures, China Broadband Capital, as well as Delta Electronics Capital. The company intends to use the funds to accelerate global deployment of its smart data platform, to strengthen its products, expand the engineering and research team, enhance the end-to-end service platform, and accelerate growth into more vertical markets across the world. 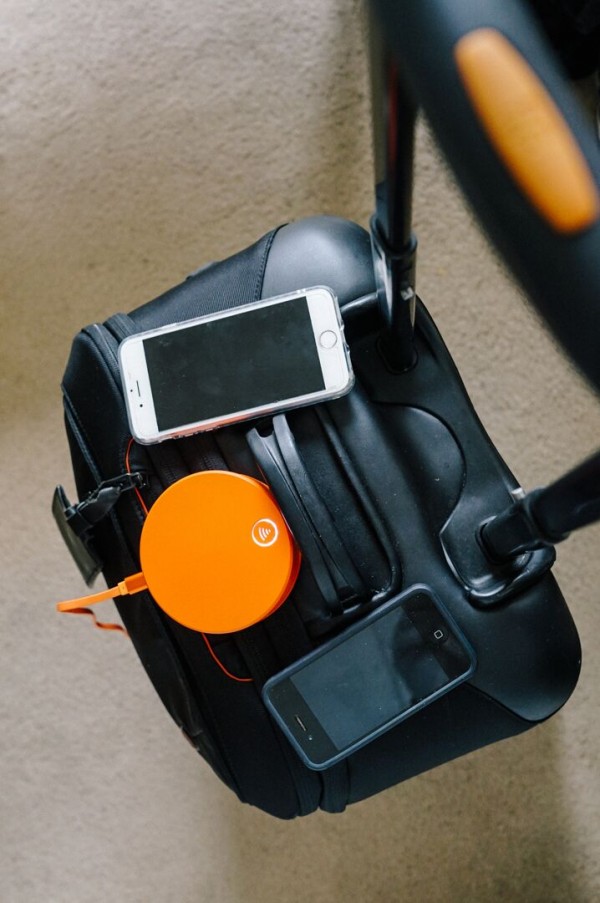 While switching to a local carrier might appear to be an attractive proposition to someone travelling once a year, Skyroam presents a very strong case for frequent travellers journeying to different countries. For instance, on roaming rates, carriers negotiate with each other but customers ultimately don’t benefit from competitive pricing, and are usually stuck with slow speeds.

This is where Skyroam’s virtual SIM technology steps in. It lets people use existing physical SIMs that is then virtualized, and can deliver mobile services to a wireless device, and change carriers on the device as needed, with Skyroam as the trusted third party. By using Skyroam, not only can travellers avoid a telecom company’s extra charges and bandwidth usage limits, but also connect up to five devices at a time. The company also recently announced a new Monthly Unlimited Global WiFi Subscription, available for use around the world for an affordable price of $99/month.

Travel has changed significantly over the last few years. One of those areas is the proliferation of mobile-first applications that make it easy to book and find information on-the-go. Travellers are increasingly taking control of their travel needs, no longer bound by the limitations of connectivity. In the future, travellers will expect even more seamlessness, and the growth of Skyroam will make it easy for people to align their dynamic mobile connectivity needs to their travel requirements, thus, solving a big pain point for frequent travellers.

CES 2016 starts soon: Here is what to expect