Only a while back we talked about how the cars of future will change to make things better for the travellers (Read: 5 car technologies for the traveller of future). Apart from safety features like V2V communications and biometric entry systems, autonomous cars are seen as the major upcoming trend. Many manufacturers are taking up the challenge and are trying to build cars that take the effort out of driving for travellers as well as urban commuters. 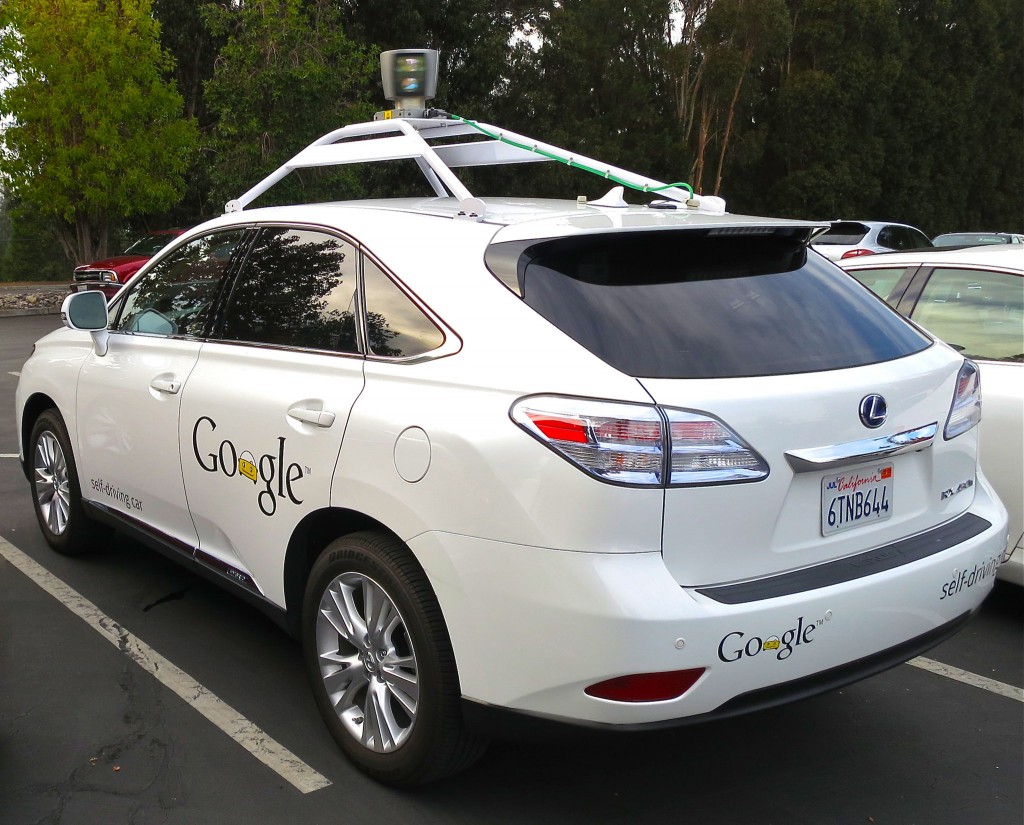 Google has been on the forefront of this and their autonomous cars have already covered thousands of miles on public roads. Recently they released the monthly report for their self driving car for the month of October and there haven’t been any reported crashes. The cars have covered a total of 1,268,108 miles in autonomous mode since the start of project in 2009. For the month of October, the numbers are:

According to them, Halloween has also been of help as the software learned to identify people dressed up in different colours and crazy dresses.

Halloween’s a great time to get some extra learning done. This week, lots of little ghouls, superheroes and even robots were running around Google with their families, so we asked them to hang out around our parked cars. This gives our sensors and software extra practice at recognizing children in all their unique shapes and sizes, even when they’re in odd costumes.

The report really hints at good days for the autonomous cars. Some concerns like keeping driver engaged still remain but they will be ironed out slowly by the time these cars come out for public use. Of course it is highly unlikely that travellers taking roadtrips will even consider driverless cars as an option but they could make for great local cabs or rental vehicles in a new destination.

Tesla has also been rolling out its partially autonomous technology on the Tesla Model S and the internet is full of videos showing how it saved the day. The Tesla Model S received the Autopilot feature via software update a while back and it requires occasional human intervention. Users are reporting that it has been learning with the inputs quickly and adapting accordingly. The data is uploaded to a central fleet learning network so that all the cars can learn. Other major car makers like Nissan and Mercedes Benz will be soon joining the league.

You can find the full report here.

While it all looks good for the autonomous cars, will the speeding tickets be issued to the car or the driver now?

Will the autonomous vehicles face a setback after the Tesla Model S incident?

McKinsey & Company comes out with its ‘Asian Business Traveller’s Report’