The New York state legislature passed a bill on Friday that would make it illegal for owners to advertise apartments for rental of less than 30 days. According to the bill sent to the governor for signing on Friday, the violators will be fined up to USD 1000 on first offence and up to USD 7500 for offences following that. 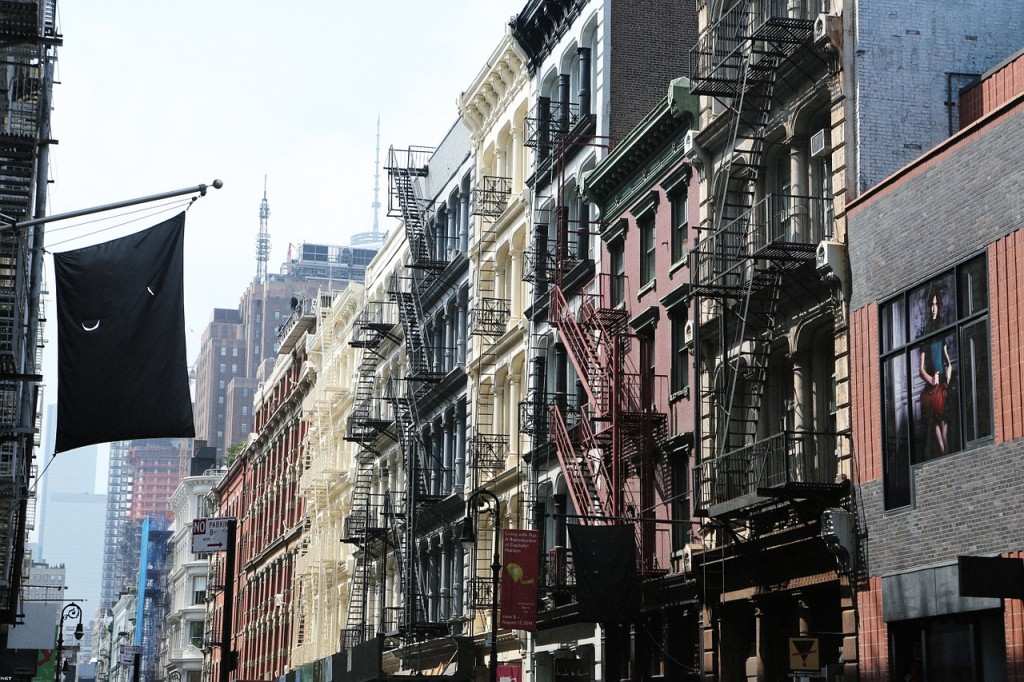 This bill would make it illegal for home owners to post short term listings for entire apartments on platforms like Airbnb. The multiple dwelling law went into effect in 2010 to target landlords operating apartments as illegal hotels and this bill is said to ensure that the law isn’t violated. According to a data released by Airbnb earlier, almost half of its listings in New York are complete apartments and they will be affected.

Arguments keep coming from both sides. According to the regulators this bill highlights that affordable housing is a priority for them and short term rentals of entire apartments were driving up the costs of long term rentals for residents. The hoteliers in the region are certainly happy with and are in support of the new bill as a drop in number of Airbnb listings will bring a significant share of business back to them. They see this as a move that will also protect the interests of hotel industry.

On the other side, Josh Meltzer, Airbnb Head of New York Public Policy said that it is disappointing but they saw it coming. He targeted the politicians and hotel industry saying that their last minute deal would be cutting down on a source of income for large number of citizens. The tech community isn’t happy with the bill either. Many big names in the industry decided to speak up against the bill on social media.

Paul Graham, co-founder of Y Combinator said that NY can’t be a startup hub if it gives laws that ban them. Ashton Kutcher said that it might throw away the future with this anti tech bill and it might result in people losing their homes.

You can't have it both ways, @NYSenate. You can't both be a startup hub and give incumbents laws banning startups. https://t.co/8r57LvYeEE

Tech is the future of the NY economy, but @NYSA_Majority & @NYSenate might throw it all away with terrible anti-tech bill A8704C/S6340A

People are going to lose their homes because of this ignorant bill! https://t.co/BlX8K7fycP

Reid Hoffman called it anti innovation and Fred Wilson shared a link to NYS Senate website for those who want to express opposition to the bill.

if you want to oppose Senate Bill S6340A (aka the NYC Airbnb bill), you can do so on the NYS Senate website here https://t.co/DJEMYGYbkn

Classic anti-innovation, stop the future and enshrine the past move by the New York Legislature. https://t.co/jgsoRnqB6X

The bill won’t directly be able to implement control on Airbnb as a platform because the listings are created by hosts. However, the battle between regulators and the tech community isn’t going to fade away anytime soon.

Airbnb rival HomeAway to be acquired by Expedia for USD 3.9B