Airlines all over are constantly working not only to provide internet connectivity throughout their fleet but also on offering higher speeds during flight. In India however, that appears to be a distant dream. After news reports of Indian Government considering the same earlier, Wall Street Journal reports that the government has refused to move ahead citing security concerns. 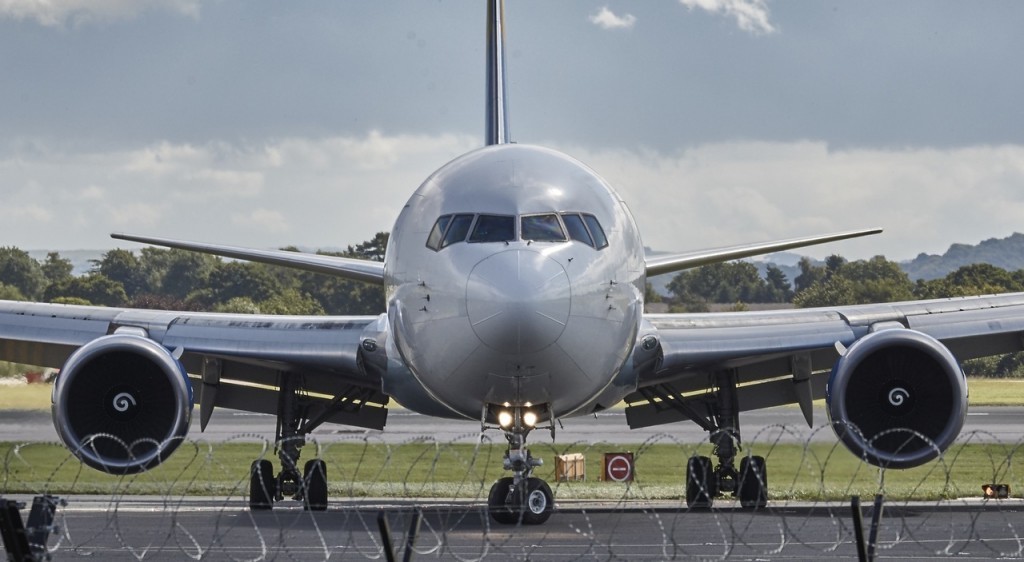 While the government continues to be sceptical about the security concerns, many experts believe that having on-board Wi-Fi poses no real threats and the concerns are ill-founded. India has a large number of fast growing mobile internet users and the fact that airlines can’t provide in-flight Wi-Fi here is a bit ironic. Indian carriers and various global internet providers are optimistic that India will allow the service but it could be a long way off.