A few years back Indian Railways decided to shut down the ambitious SIMRAN project. The 100 crore project was meant to help passengers know the position of trains in real time but was suddenly shut down near the end of 2012 due to lack of funds. It not only provided location updates but also offered other details like running speed and location relative to stations. The idea was impressive and back then, it was widely appreciated but sadly it couldn’t survive for long due to high project costs. 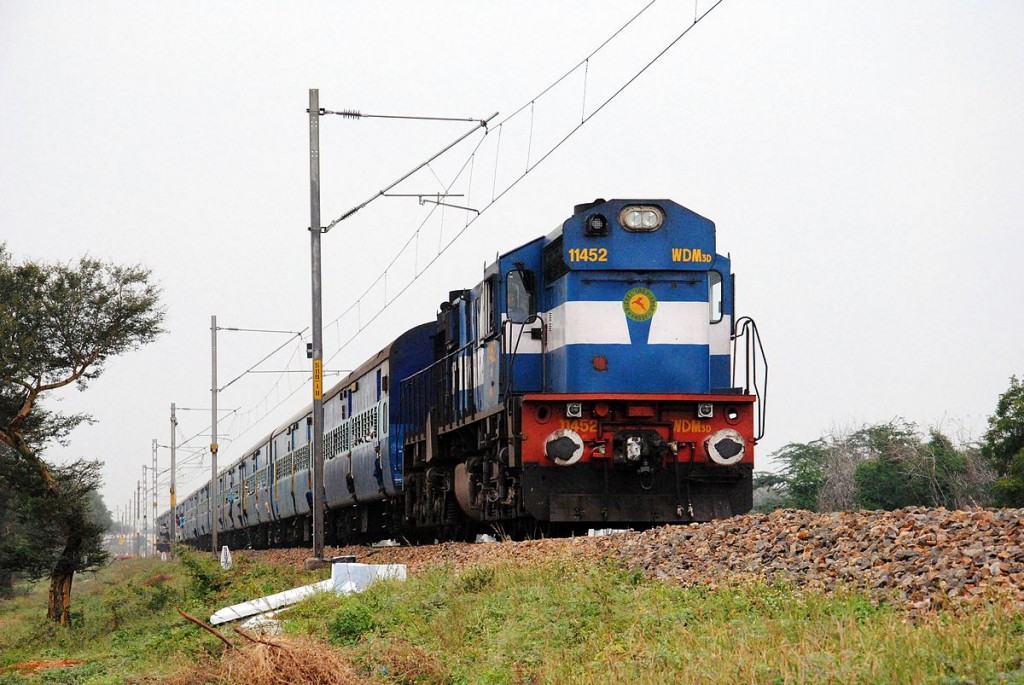 There were other issues with the project as well. Connectivity has always been a major issue in our country and it would often cause trouble in real-time updates in the system. Now however RailYatri has launched a new service called RailRadar GPS which offers similar service without the hefty hardware costs. They are crowdsourcing the data about train status with the help of their users just like Google gets the traffic data for Google Maps.

With over 500,000 downloads for the RailYatri app on Google Play Store, they are now in a position to source the information through the passengers’ smartphones. The location is tracked by analysing patterns of location data sent by the devices. With the ever increasing number of smartphone users in our country, the service is only going to get better going forward. At this point they have started with a bit over 100 trains, we are guessing the ones on popular routes. They will be adding relatively less popular train routes in future.

Manish Rathi, CEO and co-founder, RailYatri.in said, “Train location is one of the most sought after information by train travellers and the smartphone technology now allows us to answer that with an accuracy and cost not possible a few years back. The crowd sourced model uses mathematical modelling to confirm the train and its location. The technology reduces human errors, while available 24×7 under all weather conditions, irrespective of fog or visibility issues. All it requires is 1 smartphone RailYatri traveller on each train.”

The RailRadar GPS seems to have addressed the major problem with a setup like this. Of course RailYatri must have invested a great deal on setting up the software for the new service but it saves the cost of setting up and maintaining the hardware. They have built an easily scalable product which won’t be limited by the availability of hardware. This new feature will get more users to use the service improving it even further. It will surely be more reliable than the services we have seen as it isn’t dependent on a single source for each train.

You can try the RailYatri RailRadar GPS service here. They also have an Android app which you can find here.