Australia’s national carrier Qantas has launched a new technology platform, Qantas Distribution Platform (QDP), to enable its trade partners to interact with its customers on a more personal level through enhancing the airline’s retailing, booking and servicing capabilities.

The QDP improves functionality of indirect agent channels by aligning them more closely with the capabilities currently available via qantas.com, making it easier for trade partners to sell the airline’s products and provide more seamless customer service.

The platform was developed in partnership with Farelogix Inc. and utilises IATA’s New Distribution Capability (NDC), the new industry standard. It has been certified to NDC Level 3, IATA’s highest certification. 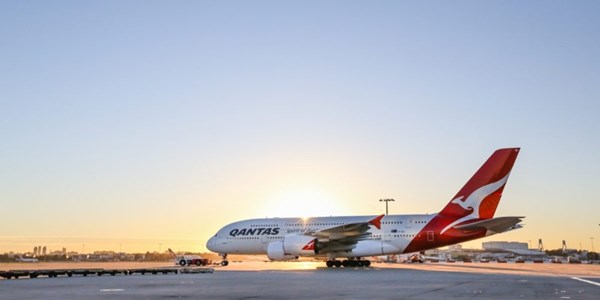 According to Qantas, its trade partners will now have access to richer content including images of cabins and meals and ability to book extras such as extra legroom seating. It will also provide Qantas Frequent Flyer information and tier status at the point of sale.

Vanessa Hudson, Qantas chief customer officer, said the platform was a key part of a broader digital evolution of the airline’s booking channels. “There have never been more ways for a customer to research and book their travel. We want to make the booking experience as seamless and enjoyable as possible, no matter their booking channel preference.”

Qantas’ trade partners can access the QDP either via approved partner connections, or directly by developing a connection to the airline’s NDC XML Application Program Interface (API).

Travelport, Serko and CTM are the early adopters of the platform. The airline is working closely with its other GDS and agency partners to adopt the new technology.

In a separate statement by Travelport, the company said the agreement with Qantas also includes distribution of the airline’ content via the Rich Content and Branding merchandising solution. Over 65,000 of Travelport-connected travel agencies globally now have access to Qantas’ booking and ancillary services.

Travelport is the first operator of a global distribution system to be granted the highest certification by IATA for its NDC airline distribution technology. The company said it is well-positioned to support the QDP and improve the flexibility of content distribution as the airline becomes one of the first to deploy NDC content later this year.

Tech-driven differentiation to be game-changer for APAC airlines: Sabre report