Kerala Tourism’s Facebook page has trumped other state tourism boards by climbing on to the top slot. The Kerala Tourism Facebook page attained first place in a ranking done by Facebook based on total engagement with tourists that included reactions, shares and comments on the page between the January 1 and December 31, 2017 time frame.

The Kerala Tourism page pushed the Jammu and Kashmir Tourism Department’s Facebook page to the second place. The page had garnered 1.5 million likes to emerge as the top page. The Gujarat Tourism Facebook page was ranked third.

Facebook recently released the data on the top-ranked Facebook pages of government bodies, ministries and political parties in India.

Speaking on the achievement, Rani George, Secretary, Department of Tourism, Kerala, said, “Kerala Tourism has been able to successfully convey the reasons as to why Kerala is a destination that should be on every traveller’s itinerary. The department’s presence on social media has taken this message across to millions across the world, and the new laurel from Facebook is indeed heartening.”

Kerala Tourism’s activity on Facebook and other social media space has been focussed and proactive, said P Bala Kiran, Director, Kerala Tourism. “The page has been able to keep travellers from India and abroad engaged with interesting and innovative posts on the various projects and activities undertaken by the department. The ranking comes at a time when Kerala Tourism has upped the Digital marketing budget to 15% and been communicating to the people across the globe in exciting ways.” 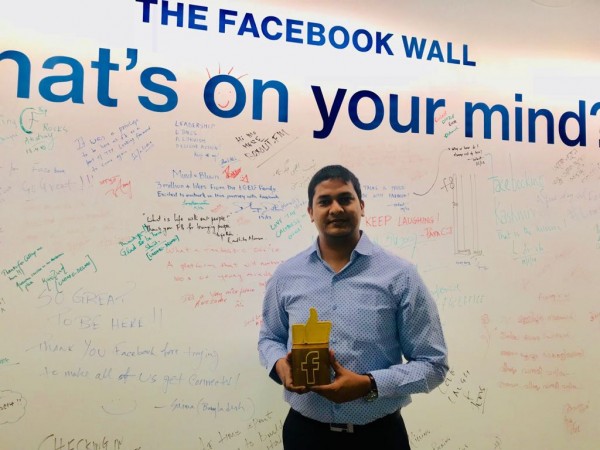 The state has been at the forefront of actively promoting tourism through different campaigns. From launching the ‘GoKerala’ campaign to woo family travellers, to leveraging Instagram to transform the art of storytelling, Kerala Tourism has been an active destination marketer for a while now.

Tourism policies in Kerala have also evolved, with the introduction of more technology-oriented initiatives focused on the exclusivity of each destination. The tourism board has also consistently swept awards that recognize its innovative use of information technology, including social media and interactive mobile apps.