The monotony to watch 360 videos on the VR Gear has seen its end day. Oculus rolled out the ability for users to see and leave Facebook’s emoji reactions on 360 videos with Gear VR’s video app. So using Samsung’s virtual reality goggles, they can now see reactions from others as well float on the screen. 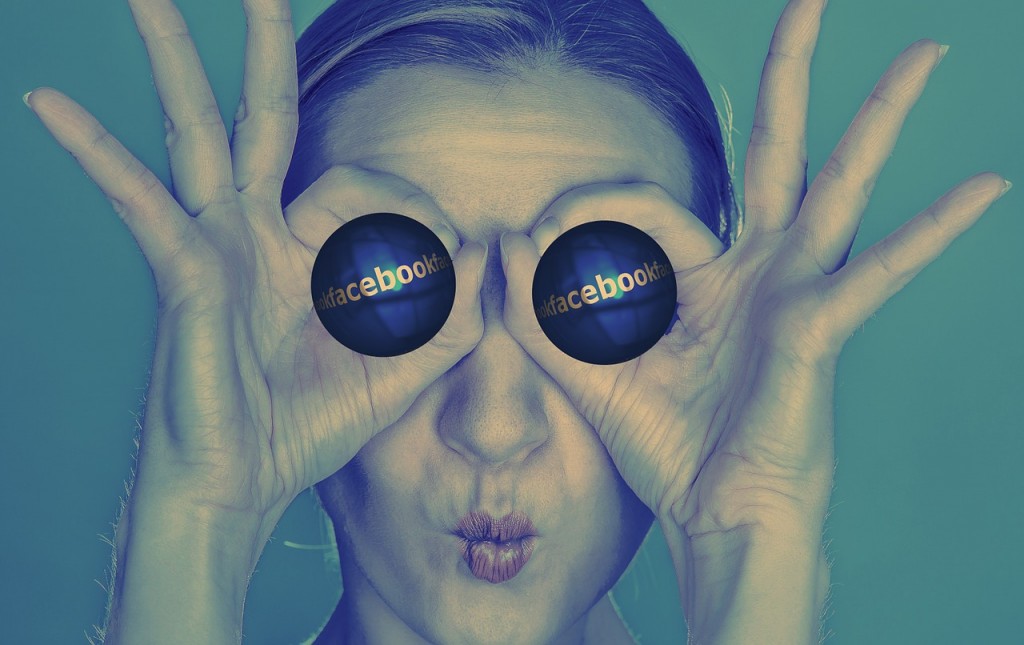 The company had originally advised this feature back in March when it first collaborated personalised news feed to be delivered letting Gear VR users sign into their Facebook accounts on their VR headsets. Oculus would make this feature available for 360 photos in coming weeks.

So now the whole experience of watching 360 videos is more social. The user can convey emotions over the entire experience without breaking the entire flow. This is where videos about destinations and travel experiences gain deeper roots. The social media feels more capable of responding to users’ sentiments by integrating this feature as it has a more humanly feel to it.

Since this feature is an essential integration to Facebook’s product line, this points out that the company wants the VR to embed itself into Facebook’s network.  Back in February, Facebook announced the formation of a social VR team dedicated to how people can connect and share using today’s VR technology. Although a stand-alone feature that resembles Metaverse is away, this step is a step closer to it.

Yahoo’s Radar is available only on iTunes store, Oh but only United States!