BMW has been among the first movers when it comes to autonomous cars. They have showcased that they are capable of being competitive in the race for driverless cars by integrating driverless systems on their road cars. They have demonstrated the actual technology on track in 2006 as well as a German Autobahn in 2011. However just going the driverless way won’t redefine ground transportation. The innovators also have to explore how they can be efficient in utilising the resources. 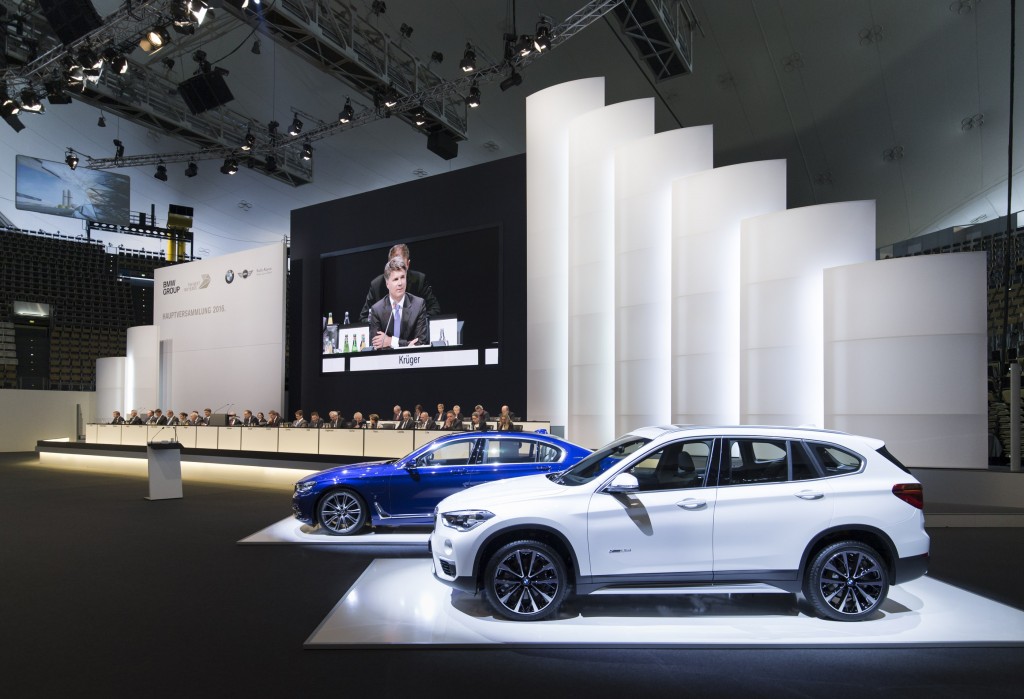 During the annual shareholder meeting recently, CEO Harald Krueger outlined what the German carmaker plans to do over the next decade. It appears that they plan to do a lot more than just making fun to drive cars. BMW started exploring future mobility options with their electric and hybrid cars in the i range of vehicles. The next step would be a better connected, electric autonomous car for public roads.

The upcoming car (which is still a long way off) is being termed as I Next. The BMW I Next is expected to arrive by 2021 and Krueger has claimed that it will bring next generation of electro-mobility to the road with autonomous riving, digital connectivity and innovative design.

He highlighted that technology isn’t the prime reason we don’t have driverless cars yet. The technologies have been around for a while but there are many wrinkles to be ironed out before the cars reach maturity. Along with that, the legal framework will have to be decided before we can choose to take the driverless car instead of a short flight.

Along with cars, it is also worth a mention that similar to many other car manufacturers, BMW is also focussed on car-sharing. ReachNow, its car sharing program was recently launched in Seattle and has received over 13,000 registered users. It is already popular in Europe with almost 580,000 registered users near the end of last year. ReachNow allows people to rent out BMW brand cars and pay by the minute. The service would expand to other regions markets in future.

5 car technologies for the traveller of future