Google has launched a new camera app for Cardboard that allows travellers to shoot 3D virtual reality photographs with smartphones. The captured photos can be viewed immersively through Google Cardboard VR headset. 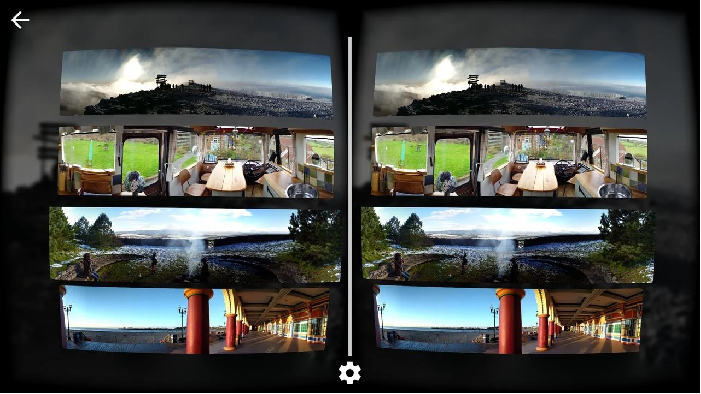 To view the VR photos, the users of the app will have to slot their phone into the Cardboard headset. The headset will let them enjoy the new type of image in all directions.

Google is taking VR seriously and has been trying to add use cases of the cardboard viewer. We recently saw them introduce the option of watching YouTube videos in Google Cardboard and introducing VR videos. These steps will surely push VR and help in increasing adoption of VR for travel inspiration and marketing.

Cardboard Camera is available on Google Play in 17 languages. It will most likely be available for iOS in the coming weeks.

Facebook has built a Periscope just for your friends