After letting the celebrities and journalists enjoy the Periscope rival for a while, Facebook is now testing the live streaming feature for average users on iOS in US. While Periscope opens up your video stream to the whole world, the live stream on Facebook will be available for your friends to watch. Also unlike Periscope, your Live broadcasts are saved and remain visible on your timeline. 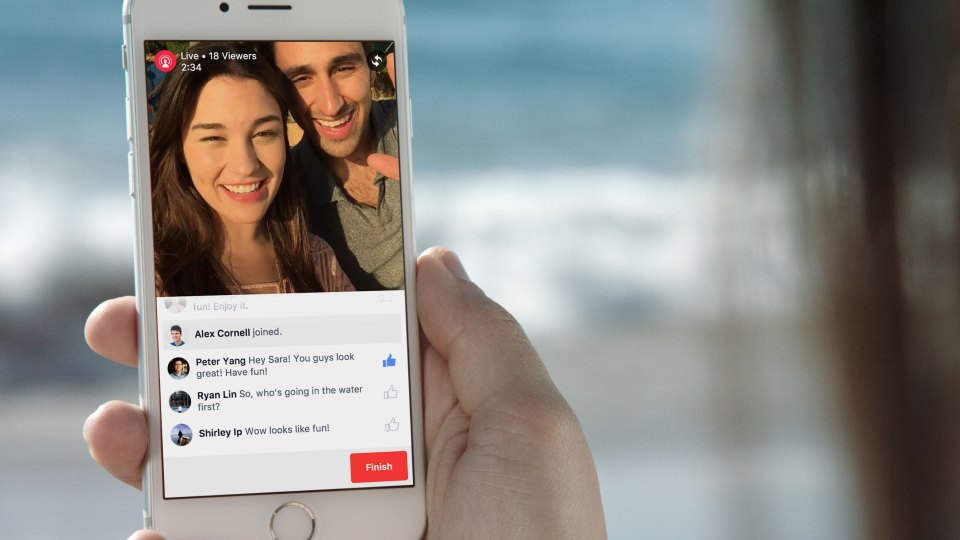 According to their product managers, this has been added to make your friends and family feel like they are in the moment with you. While Periscope and Meerkat were quick to gain popularity, the interest of masses faded away quickly. Facebook might bring back the trend by catering to a slightly different set of audience. Travellers will love to share their adventures with friends and family more than strangers and this might give the Live Video feature a push. The fact that videos are archived might result into more people adopting it.

They have also added a new sharing format called ‘Collages’ that travellers are surely going to love. Collages are group of photos and videos that they can share on their Facebook wall. The feature can be found under the upload a photo option and Facebook will offer the option to pick multiple media files. As you scroll through the Collage, the videos will autoplay. This will allow people to create interesting collages of their trips or special events and showcase them in one place.

In a bid to stay useful to relevant audience, Facebook is quickly adapting and opening up to new media formats. We recently saw them introduce 360 degree videos and soon we might see even more options for sharing. This will help them stay strong against other fast growing platforms like Snapchat.