FiveAI, a Britain based startup that raised $2.7 million in equity funding to help develop an artificial intelligence to drive a car seamlessly. 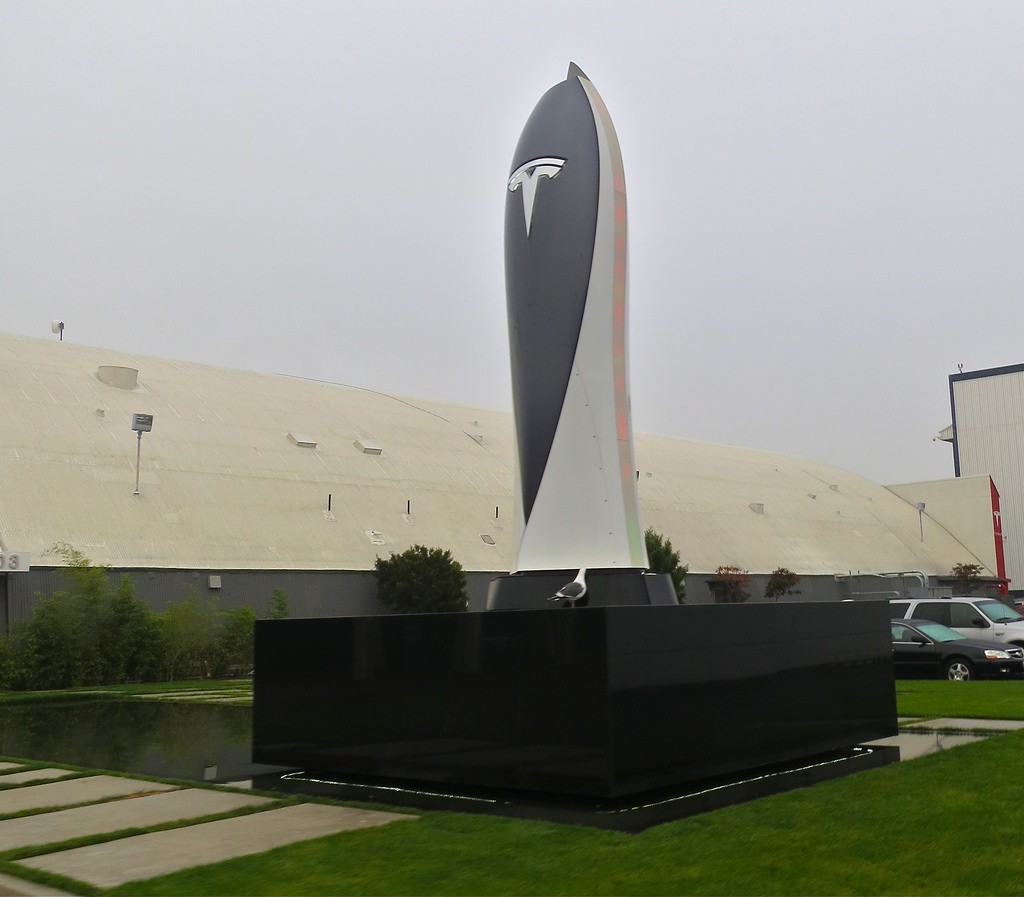 Amadeus Capital, a venture capital company leading the investment thinks that the startup is worth more than it’s cashing on given that it has successfully exited a number of tech startups. The whole concept revolves around studying the nearby premises with the help of sensors which is all being processed by central computer capable of ‘machine learning’. This way it picks up information from encounters and applies to future situation.

“It uses sensors to perceive what’s out there – identifying things like road, pavement, street signs, pedestrians and other cars,” says Steve Allpress, chief technology officer at FiveAI. “It builds up a probabilistic picture of what is likely to happen that can see how our own actions and [others’] actions will influence possible options in order to then plan the safest route.”

The system is in tough competition with Tesla’s autonomous features which is just a driving aid than a fully autonomous driving system. This system unlike Tesla’s doesn’t require human to be in charge. Google’s system doesn’t have to have human interactions as a necessity but requires very heavy data to get things done. As the data is limited to only fewer area that Google has mapped, the technology would be repetitively used in such perimeter only.

The system needs initial work and a long process of validation and testing of the model but the company sees this as an integral part of autonomous tech. this would eventually lead to consolidation of fleets and manufacturer and car ownership will become unnecessary. This is because, once the driver is removed the cost reduction would set in and  it will become the most affordable option for most current drivers.

FiveAI would operate as standalone business in the meantime. The company plans to work with transportation operators, manufacturers, and rental car firms.