By now, YouTube is flooded with people sharing their experiences of being driven around by their Tesla cars. Until now, if you wanted to get this experience, your best bet was to buy a Tesla. However, Comma.ai, with technology built in a garage promised a low cost solution and at TechCrunch Disrupt SF this year, founder George Hotz unveiled the first official product called Comma One. 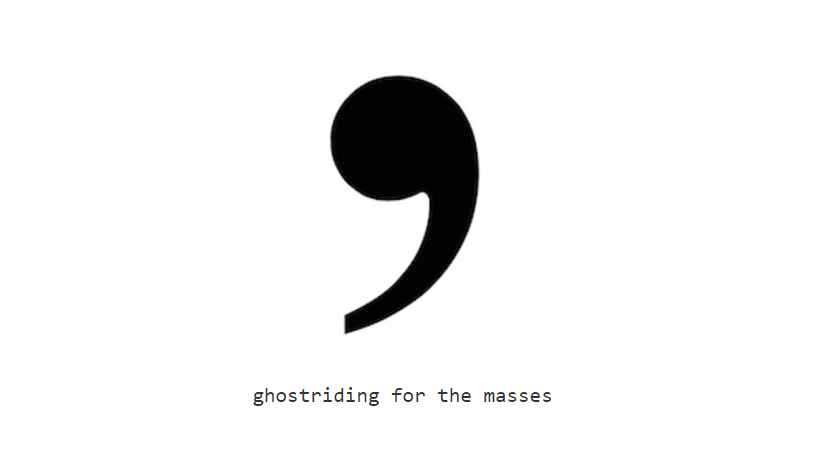 While the device won’t make the vehicle completely autonomous, Hotz shares that it will make it semi-autonomous, good for highway use, like Tesla. The device makes use of certain sensors like front radars that are already present in many cars so it won’t work with all cars at launch. However, Hotz hopes to expand the list of supported vehicles over time. The hardware will replace the rear view mirror in cars and will use the camera to identify what is around the vehicle.

He also used the opportunity to take a dig at many other companies working towards bringing autonomous vehicles to masses. According to him, many of them don’t even have a hardware, let alone a product that they can ship. While the product is squarely targeted at Tesla Autopilot, Hotz also appreciated how Tesla is constantly working to improve the system and that the widely talked about crash was an unfortunate incident that was a case of driver not paying attention like most accidents on the road.

Comma One will cost $999 to buy however there will be a monthly cost of $24 for the service. The device is likely to ship in limited quantities before the end of this year.