San Francisco earlier introduced a legislation targeted at short term rentals. The law finalised two weeks back requires Airbnb to verify that the hosts from San Francisco listing on Airbnb have registered with the city and the company will face penalty of USD 1000 per day on failing to comply. According to the regulators, it was crucial to combat the housing crisis in the city. However, the new law, claims the opponents, conflicts with federal legislation as it is holding the website accountable for the posts created by users. 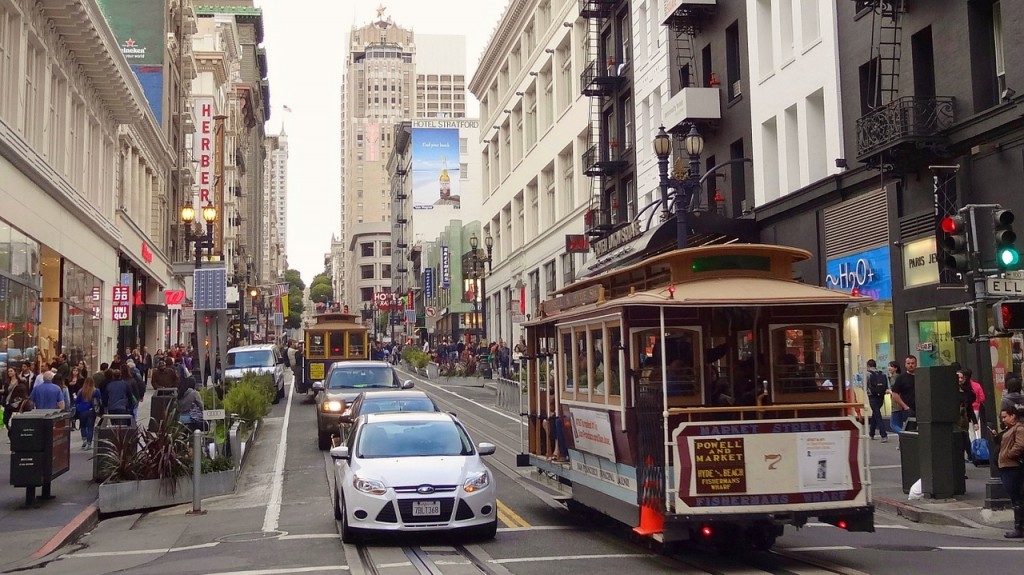 The campaign claimed that the registration process has got multiple flaws and sought to change the same. Any San Francisco resident is required to provide multiple documents, register for a short term rental business licence, file quarterly reports detailing out length of stays and file inventory of any household items used in order to be taxed. Through the campaign, Airbnb demanded for a simplified online application process, grace period for new hosts to get registered and flexibility for hosts who are renting out for less than 14 nights a year among other things.

The law is scheduled to go into effect on August 1, 2016 but the compliance has been low so far. Taking a step ahead from the campaign, Airbnb has filed suit to block the law from going into effect. In a blog post titled “An update for our community in San Francisco”, Airbnb has highlighted how it has helped people pay the high costs of living by enabling them to share their space and helped the city by providing accommodation during major events.

“Instead of fixing the process, the Board of Supervisors recently passed a hastily-crafted proposal requiring Airbnb to remove all unregistered hosts. This legislation ignores the reality that the system is not working and this new approach will harm thousands of everyday San Francisco residents who depend on Airbnb. It also violates federal law.” the post says announcing the suit.

With the cumbersome registration process, hosts are opting to skip the process and the law puts Airbnb on the line to ensure the hosts register else the company faces fine. That is why Airbnb argues that instead of punishing the platform for the listings, law enforcement should deal with the hosts directly. According to them, removing the listings would severely disrupt their business and damage their reputation. The key objective of regulators here is to weed out hosts that are only renting out the apartments on platforms like Airbnb and taking the property off housing market however the approach is being heavily criticised in the tech community.

San Francisco isn’t the only region where Airbnb is facing challenges. The P2P rental platform faced a setback only a while back when New York state legislature passed a bill to make it illegal for apartment owners to advertise apartments for rentals having a span less than 30 days with heavy fines for offenders. The bill was strongly opposed by the tech community calling it anti-tech and ignorant.

The prime challenge with P2P rental services like Uber and Airbnb arise because despite being online businesses, they are dealing with physical entities. The intersection of the two often puts them in a tough spot with the regulators as they are often dealt with like conventional providers and not an exchange platform. Uber is still finding a middle ground  with governments across multiple geographies, Airbnb has a similar story. This conflict between regulators and P2P platforms is likely to continue as they reach new geographies and affect the local businesses in ways.