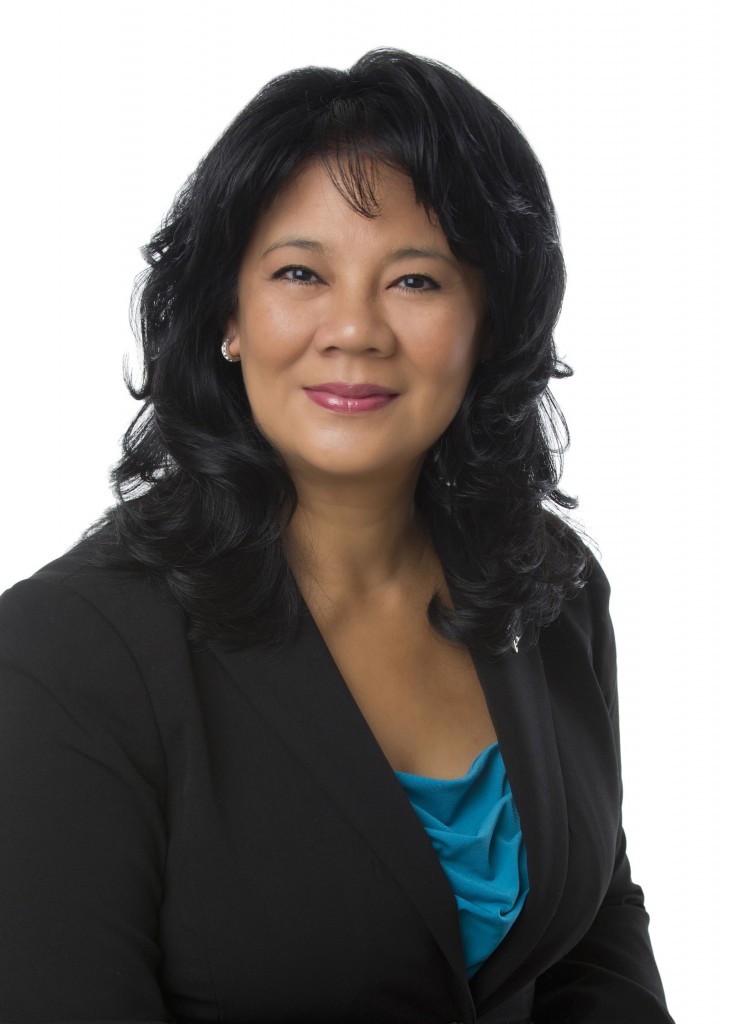 “Jenette brings to this role a tremendous set of leadership skills and aerospace experience that spans nearly three decades, including deep knowledge of the entire Boeing production system and great passion for our people, products and customers,” Muilenburg said. “Jenette’s most recent work to transform our commercial airplanes fabrication operations will serve her well in this new assignment, which is critical to our long-term success and growth and productivity goals.”

As leader of Fabrication at BCA since 2014, Ramos led a global operation of more than 17,000 employees that serves as the largest manufacturing partner to all Commercial Airplanes programs. In that role, she integrated businesses at 11 sites world-wide that design and manufacture composite, metal, electrical and interior aerospace parts, tools and assemblies. She also served on the Executive Steering Team of the Boeing employee workplace safety initiative.

Prior to leading Fabrication, Ramos was vice president, Operations Supply Chain Rate Capability at Commercial Airplanes, where she led efforts to develop suppliers and to manage the value stream system for production readiness through a number of production rate increases across the commercial airplane product line. From 2005 to 2009, she served as general manager of the Boeing Portland site.

Previous assignments include director of Safety, Health and Environmental Affairs, where she was responsible for governance and processes at multiple Boeing facilities in the United States and Canada. Ramos began her career in 1988 at the Boeing Renton plant as an environmental engineer in the Facilities organization.

She is a graduate of the Harvard Business School Advanced Management Program, and she earned a master’s degree in business from Seattle Pacific University and a bachelor’s of science degree from Washington State University.

Shanahan, a 30-year veteran of the company, held executive leadership programs across the enterprise. Prior to his most recent position, he served as vice president/general manager of Airplane Programs at Commercial Airplanes, where he oversaw management of the 737, 747, 767, 777 and 787 production programs. He also previously led the missile defense and rotorcraft organizations within Boeing Defense, Space & Security.

Instant apps are coming soon but should you care?