Airbus has associated with a California based startup Dedrone for a system that provides security against drones. The technology by this startup is already used at certain sports stadiums and airbus is looking to bring the same to airports to secure against potential damages caused by the drones. The ever increasing popularity of drones has started to pose threats and a reckless drone operator can put hundreds of lives in danger in a crowded airspace. 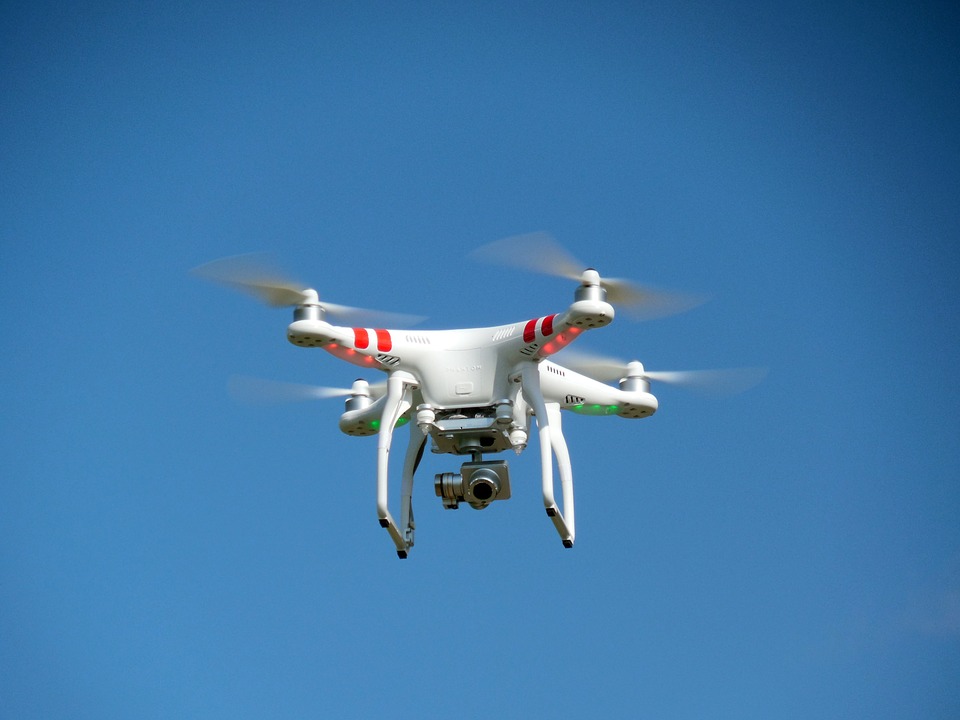 Dedrone is working with Airbus DS Electronics and Border Security, a unit of the aerospace giant. The two companies are looking to combine Airbus’ long range radar and jamming functions with Dedrone’s sensor system to achieve secure airspace. Various regulations have come into being with the popularity of drones but they can’t ensure that people won’t cross the line. The system developed by Dedrone can detect and target a standard commercial drone from around seven miles and initiate countermeasures automatically.

The jamming system in this system uses frequency used by commercial drones for communications. This will leave other spectrums unaffected. Various venues are using the Dedrone systems and generally at these venues, sensors that look like CCTV cameras. The sensors scan for certain frequencies, analyse images and observe activity in the sky. On detecting a drone, the system alerts security team who can then act accordingly.

There are some other players in this space offering solutions to tackle rogue drones. SkySafe was another startup, that we learned about earlier, having a solution to the problem.

Airbus plans to let you board the flight before it arrives

Tesla and Mobileye parting ways. What next for Tesla?