No, the highly anticipated GoPro Karma drone hasn’t disappeared in thin air. It made news for a while as drone photography was picking up but not much has been heard about it after the teaser video released by GoPro. Now drone photography enthusiasts can cheer again as GoPro might be announcing it later this month and has accidentally revealed what the drone looks like. A twitter user spotted the same and shared.

GoPro on its Italy website displayed the drone under ‘products’ on the homepage along with few other products. GoPro has been under pressure from the stakeholders as the growth has been slowed down in the market for action cameras. This has partially been contributed by the lack of any major technological shift in action cameras and also because of the entry of many low cost alternatives in the market. There have been rumours about a new action camera in the Hero series which is also seen here and looks similar to the current line of devices. 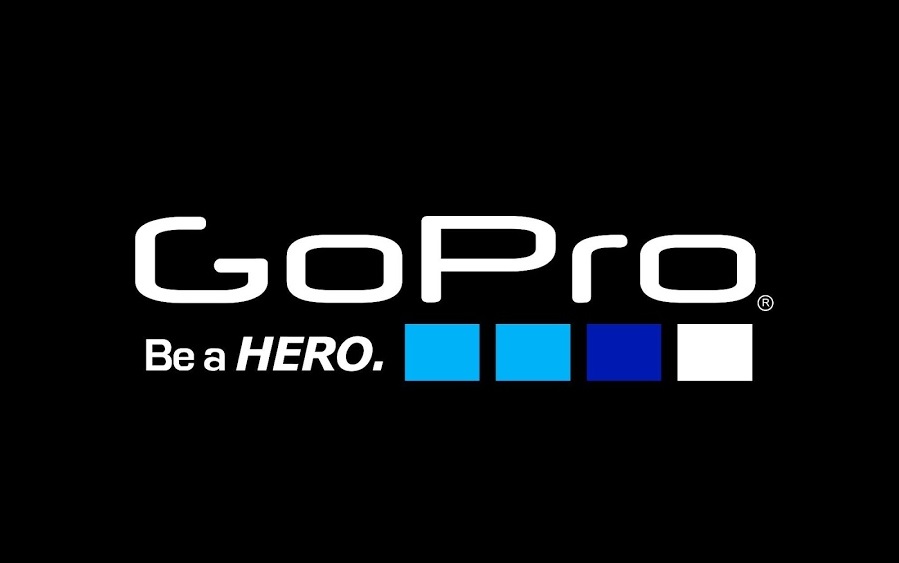 DJI is the prominent player in the market for drones used by enthusiasts and while some players have tried to enter with relatively low cost solutions, GoPro is being looked at as a serious threat. From the leaked thumbnail image, it looks like a GoPro slung under the drone mounted on a rotating gimbal. It is likely that the drone, along with other new products, will be announced on the coming 19th.