A few days back, Google rolled out the update to its YouTube app and added more features for the Google Cardboard users. While YouTube featured 360 degree videos since March, it announced VR videos only recently with this new update. The difference is that while the 360 degree videos were flat, the videos being termed as VR are stereoscopic with an illusion of depth in them. With this addition, they have also added a new playlist of VR videos.

Until now, the uses of Google Cardboard have been limited by the number of apps and VR videos but with YouTube giving it a push, we might see more people adopting Google Cardboard. They have introduced the option of watching conventional YouTube videos in Cardboard to give a feel of virtual movie theatre. It will offer an experience similar to Oculus VR Cinema, only with an easier transition.

Virtual reality has got wide range of applications in travel industry. Brands offering activities can use VR to drive inspiration, hotels can offer virtual tours of their property, destinations can showcase the tourist attractions and this will be just the start. With the technology available to everyone at low cost, more brands can experiment with VR and reach more audience. 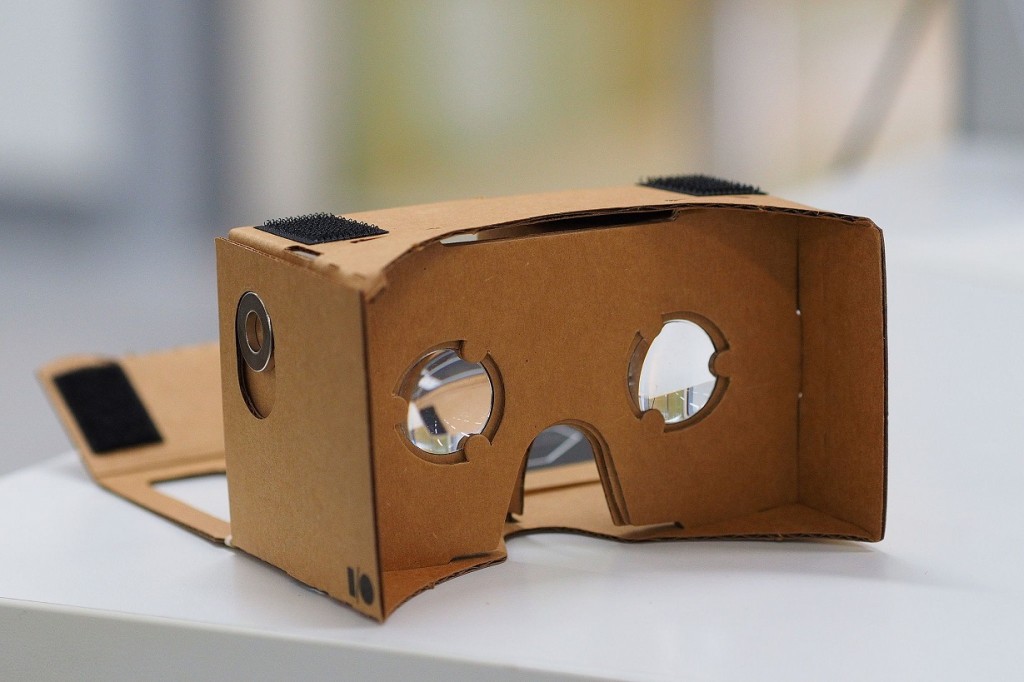 (Image: By othree (Google Cardboard) [CC BY 2.0], via Wikimedia Commons)

With the new additions, especially the stereoscopic 360 videos. VR content creators will have a good platform to share their work. Anyone with a cardboard and an Android device can start watching the videos. Earlier Google introduced the Jump project to ease the process of developing VR content for creators. It offers stitching capabilities on cloud taking some of the pain out of processing these videos. In a recent conversation with the co-founder of Ascape, an app that offers VR travel content, we learned that stitching these videos take lot of effort and with Google easing the process, we will see the creators offering even better experiences as they will focus more on the creative aspect of the VR videos. This could be just the push VR needed to reach every traveller.

Timelooper is your companion in time travel

Ended up with waitlisted train ticket? Try this startup the next time you book