And we thought driverless cars would be the end of all our transit problems. The designers all around the world are slogging to make sustainable living a reality. This includes lesser combustible gases, greener vehicles, electric self-driving cars and so on. In one of such attempts, designers from Imaginactive have come up with a prototype of a driverless motorbike. 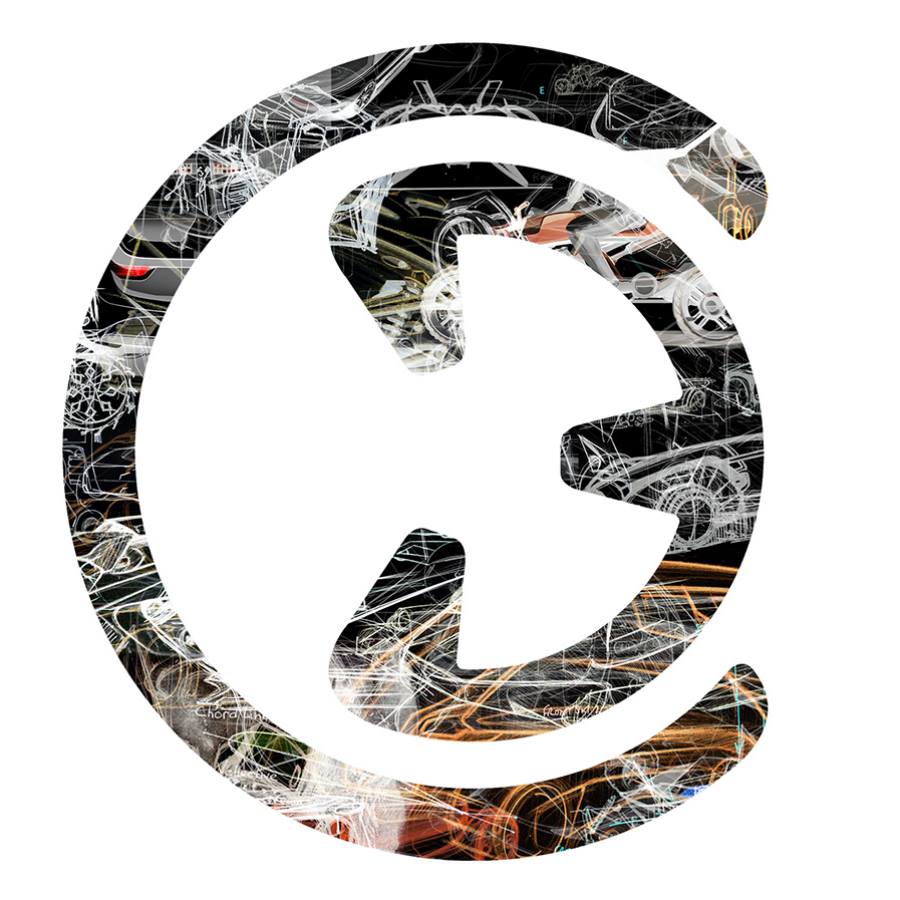 Mozeca, is a dual-drive, driverless passenger bike that accommodates two where they sit facing each other. It has extra agility which is provided by its ergonomic design, along with a huge panoramic covering to protect the occupants from the harshness of seasons all year long.

For a detailed design imagery, visit: The Globe and Mail.

The folks at Imaginactive believe that a new breed of an urban vehicle would fit the bill of sustainable living with greener energy to thrive upon. The design should be narrowed to minimise the footprints, work year round and be equipped with electric motors. The prototype was inspired by Tron Light cycle and robotic freight truck from I, Robot.

Mozeca would have two facing seats to reduce the size of the machine with an added sphere in the front instead of a wheel that would be powered by three electric motors. This would allow practicality to the design so that it can manoeuvre its way out in tight spots. Mozeca would be a driverless vehicle so the passengers would simply state where they would want to go and the automotive would decide whether it requires the dual drive or not. Each Mozeca could also use wireless power transfer to buy and sell electricity in real time to other vehicles. If the vehicle has excess electricity, it could be sold to passing vehicles depending on offer and demand. The other cool features that would follow would be Heated/Cooled seats, Surround Sound or a noise cancelling system, Smart windows, etc.

The market for such a device is huge and expansive. It could be used as a personal drive or a shared transit vehicle. Driverless cars and driverless bikes would then go hand-in-hand.  They would definitely help reduce road congestion and the energy required to commute compared to existing electric cars due to their smaller size.

The world is moving at a faster pace beyond our imaginations. The climate change is real and so is such innovation. It will seep into our reality as soon as we realise.