Alibaba AI Labs is all set to introduce a robot designed specifically for the hospitality sector, in October this year.

“Alibaba AI Labs’ robot is the next step in the evolution towards smart hotels,” said Chen Lijuan, general manager of Alibaba AI Labs, adding that the development will help “bridge the gap between guest needs and the response time they expect”. 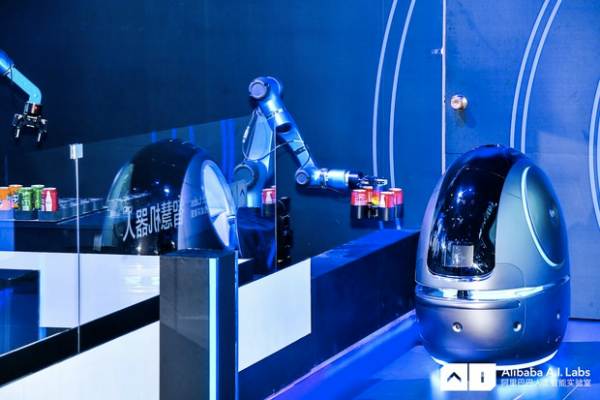 From its deployment in October, the new robot will be able to deliver food or laundry to guests, offering a glimpse into the future of hotel service. Guests can talk to the robot, using voice commands, touch and hand gestures. Its answers are powered by AliGenie, the software behind the Tmall Genie smart speaker made by Alibaba AI Labs.

The robot, slightly under one metre in height, moves at a speed of up to one metre per second. It is cased in aluminium and features multi-sense data functionality, along with parallel computing, for fast responses.

Onboard are a semantic map, autonomous navigation system to identify and dodge obstacles, a communications system to control elevators and facial-recognition technology for ID verification.

The global market for service robots is on the rise. Citing the International Federation of Robotics, Alibaba says there the market is growing between 20 and 25 per cent from 2018 and 2020, with sales during that period totaling around US$27 billion for the professional service segment.

After a trial of the service robot at hotels, AI Labs will determine whether it’s suitable for use in hospitals, restaurants and offices.

OYO to check-in to UK with €40 million investment