The global travel and tourism industry is approaching some of the biggest roadblocks it is likely to encounter. While cross-border movement of travellers has been constantly enabling international trade, economic growth and increased cross-cultural tolerance, the travel system is now under immense pressure from growing number of travellers and a lack of infrastructural capability to handle the ever-increasing risks and security threats.

From high threat of terrorism to the outbreak of deadly virus, from uncertainty of the global economy, to massive changes in government policies, and increasing cyber risks to national security are now having adverse effects on international travel in general.

To counter the effects of these challenges, the digital identity of a traveller is emerging as the lever of change in the industry. A recent report co-published by the World Economic Forum and Accenture, titled ‘The Known Traveller: Unlocking the potential of digital identity for secure and seamless travel’, highlights the opportunities made possible through advances in emerging technologies like biometrics, cryptography and distributed ledgers to advance security capabilities of industry and governmental agencies while improving passenger facilitation in international travel. 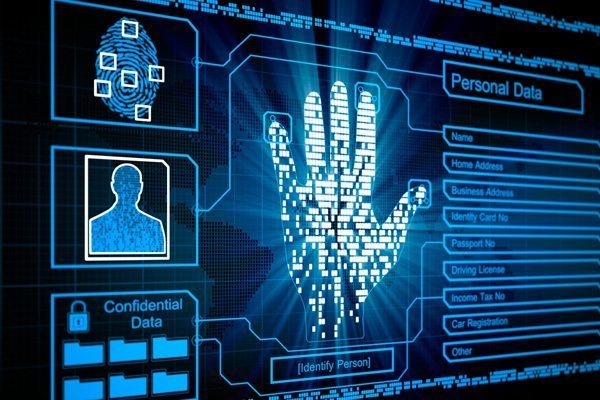 The Distributed Ledger will enable trust in the network without control of one central authority, Cryptography will allow an appropriate level of security in authorization and sharing of information, Biometrics will connect the physical and digital world and ensure the legitimate use of identity information, and mobile interfaces and devices will allow travellers to carry their digital identity with them and to choose to share it accordingly

Biometrics, for instance is already radically transforming the passenger experience at airports around the world. Systems such as automatic check-in kiosks or automated bag drop-off points have revolutionised the check-in process, and made it seamless, reducing waiting times considerably. Biometrics will play a key role in taking these automated services beyond. A unique profile can be created at the beginning of the journey, face or fingerprint will be scanned, and used as the identity token for verification for the rest of the journey, thus helping everyone effectively carry their own authorisation pass.

Many organisations are even examining the use of blockchain as the enabling technology for a single travel token to work across all airports and borders. Blockchain allows ‘privacy by design’ so passenger data can be secure, encrypted, tamper-proof and unusable for any other purpose. At the same time, it eliminates the need for a single authority to own, process or store the data.

The efforts to implement these changes, however, must observe three key values. According to the report, governments must commit to adopting individualized risk-based assessments of travellers to efficiently identify and process the large majority of travellers who are low risk. Such pre-vetting saves time, which can be spent concentrating on the detection of actual threats. Secondly, pursuit of global interoperability cannot take precedence over governmental sovereignty in decisions about their citizens’ security. Finally, the traveller must be given the opportunity to move from playing a passive role to one of active partnership in the security process.

The concept of a digital identity certainly provides multiple applications for government and industry, not just in the travel sector, but also beyond. This could possibly be the first step towards achieving this paradigm shift in travel security, which would help the world achieve its vision for the future of travel.