While the growth of India as a two wheeler market is largely a function of their use by commuters, it is also fuelled by the growth of adventure travellers who love to explore places on two wheels. This segment of travellers has grown continuously over the past few years and a number of startups have appeared in the landscape to cater to the demand. 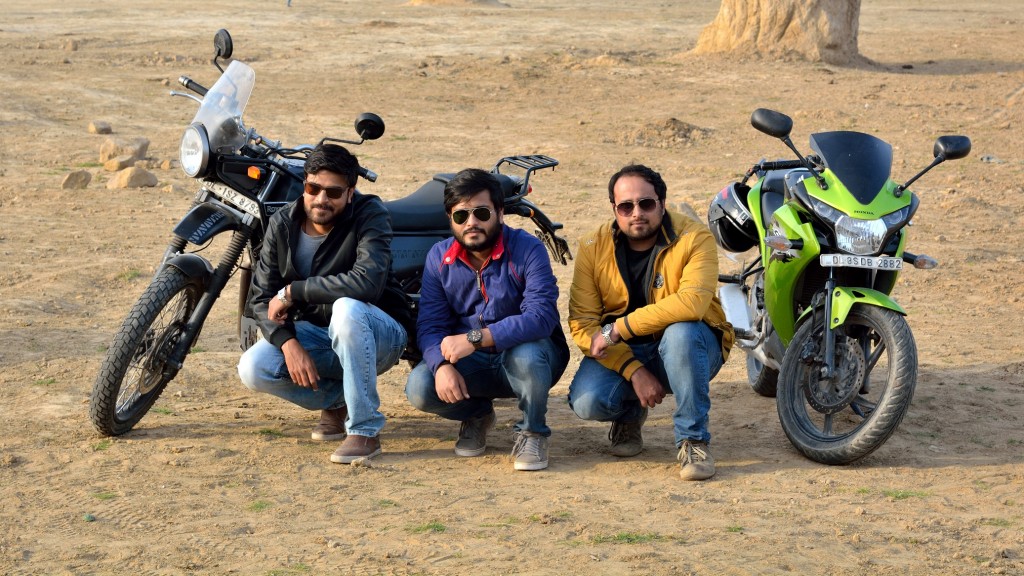 Wheelify is one company trying to do its bit by bringing more sanity to the otherwise chaotic motorcycle rental space. They are trying to do what the likes of Zoomcar are doing in the car rental space- organising the market and serving users who prefer sharing over buying.

Started by Devanshu Khandelwal in May last year, Wheelify operates a marketplace connecting travellers to vetted vendors offering motorcycle rentals. He shares that while some rental platforms choose to have their own inventory, Wheelify decided against it as it slows down the rate of growth and limits the utilisation of inventory, thus driving up the costs for users. The marketplace model however proved challenging in the early days as they spent months trying to find quality vendors and setting checks to ensure they deliver on the quality promise. They currently use a seven point checklist for their vendors to ensure the same.

The nudge to start Wheelify came from Devanshu’s college days. Similar to many Tier 2 cities in India, public transportation options were unreliable and he would often look at two wheeler rental options to go around. However, it took a while to discover quality vendors and they all worked on different rental costs and policies. With Wheelify, he is trying to give more visibility to those quality vendors while providing a consistent experience to users.

Talking about the current traction, Devanshu shares that they are currently processing 10-12 bookings per day. Almost 70 percent customers book it for a longer duration as they use the bikes for a leisure roadtrip, while 30% are the local commuters who takes the bike on a daily basis.

However, it is not all smooth sailing here. Dealing with vendors of different scale, ensuring that they keep the vehicles in top shape, offer quality gear and maintain fresh inventory isn’t an easy affair. To top that up, the regulations have also started to open up only recently. Until a while back, some of the key markets in India didn’t account for commercial use or renting of two wheelers which means the entire rental business was in legal grey area in some states. While it didn’t stop rental businesses from operating, it certainly puts uncertainty in the minds of some potential customers.

There are other rental platforms in the market as well but Devanshu dismisses any threat from them. According to him, the market is massive and the trend has only started to pick up in India. There is plenty of room for the platforms to coexist and penetrate deeper in the market. He dismisses the need to lower the prices to attract new customers and also adds that getting in a price war will not only make it difficult to keep the quality promise but also erode value for the vendors working with them.

From offering two wheelers for rent, they are inching towards being the one stop portal for everything related to roadtrips. For people who don’t have experience of going long distances on motorcycles or aren’t very comfortable doing the same, they host guided group tours. These tours are distributed through their own channels as well as through activity booking platforms including Cleartrip. Going forward, they are looking to add more such experiences and also delivery option for vehicles as they expand footprint.

Wheelify is currently operating across 12 cities and has plans to add more cities in near future to have a pan India presence. If you are planning to hit the road, you can find a machine to take you at wheelify.com.

The ‘tinder’ for adventure tourism is here. Meet WayWiser

BITM 2017 could be your window into the Chinese travel market