Whenever we come back from a trip, we like to tell our friends about it, about places that are worth visiting or activities worth trying out. While some choose to create photo albums or to write detailed blog posts, others often fail to document their trips properly. Every traveller in the group has got dozens of photographs but they get dumped in some folders and often never documented properly. Few weeks later people are left with scattered photographs and vague details of the trip. 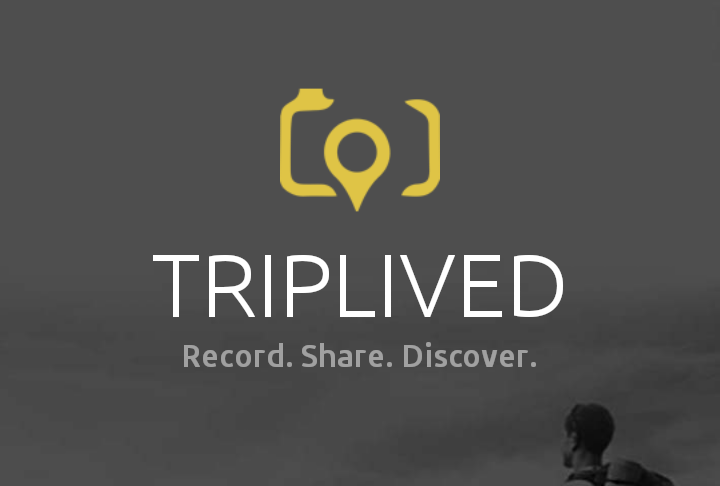 This problem has caught the attention of various travel start-ups and they are trying to address it in different ways. Only a very small fraction of photographs are shared on social media and that too without the story. TripLived is a start-up that takes its own angle at this problem and enables travellers to automatically record their travel stories including elements according to their taste. The story is ready within minutes without requiring much intervention from the traveller.

People can choose to add their friends and family members in their trips and the recorded story can be used by the travellers to revisit their memories. The stories, placed across different categories like Adventure, Beach, and Family etc. are also available for others to view through the app so that they can take inspiration for their own trips. The events are neatly organised in a chronological order following the sequence of events as they happened along with photos. 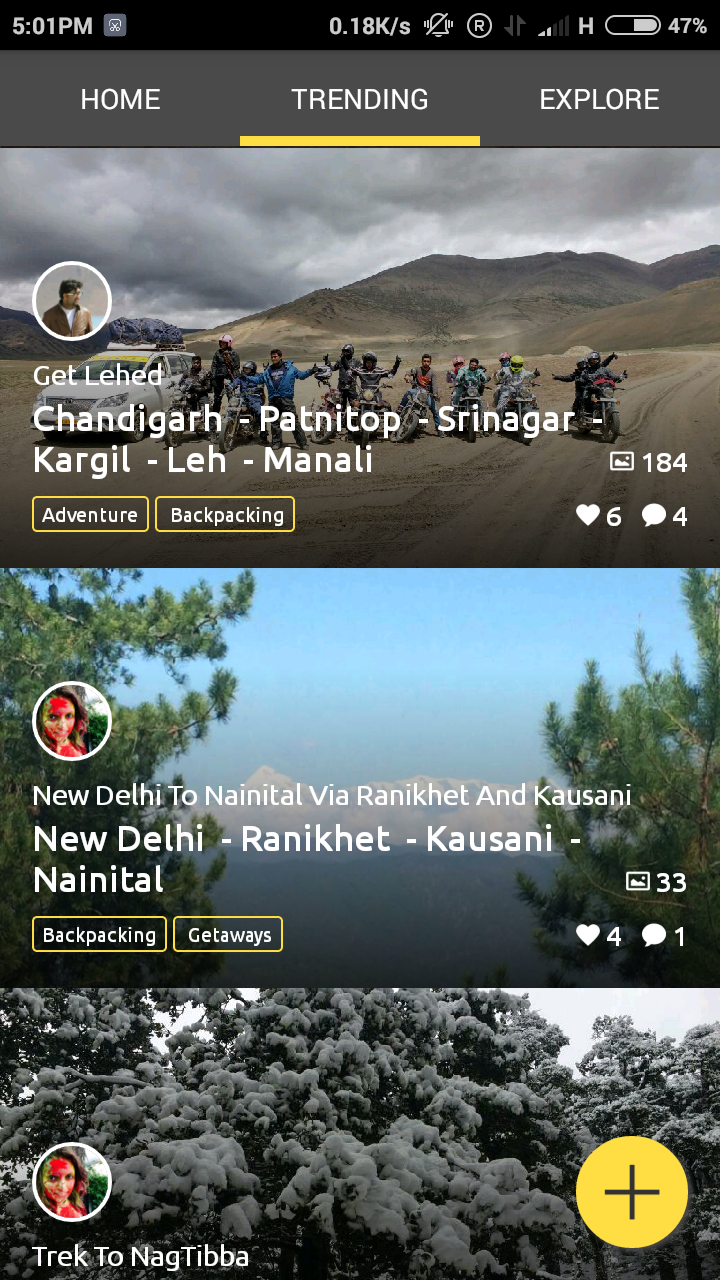 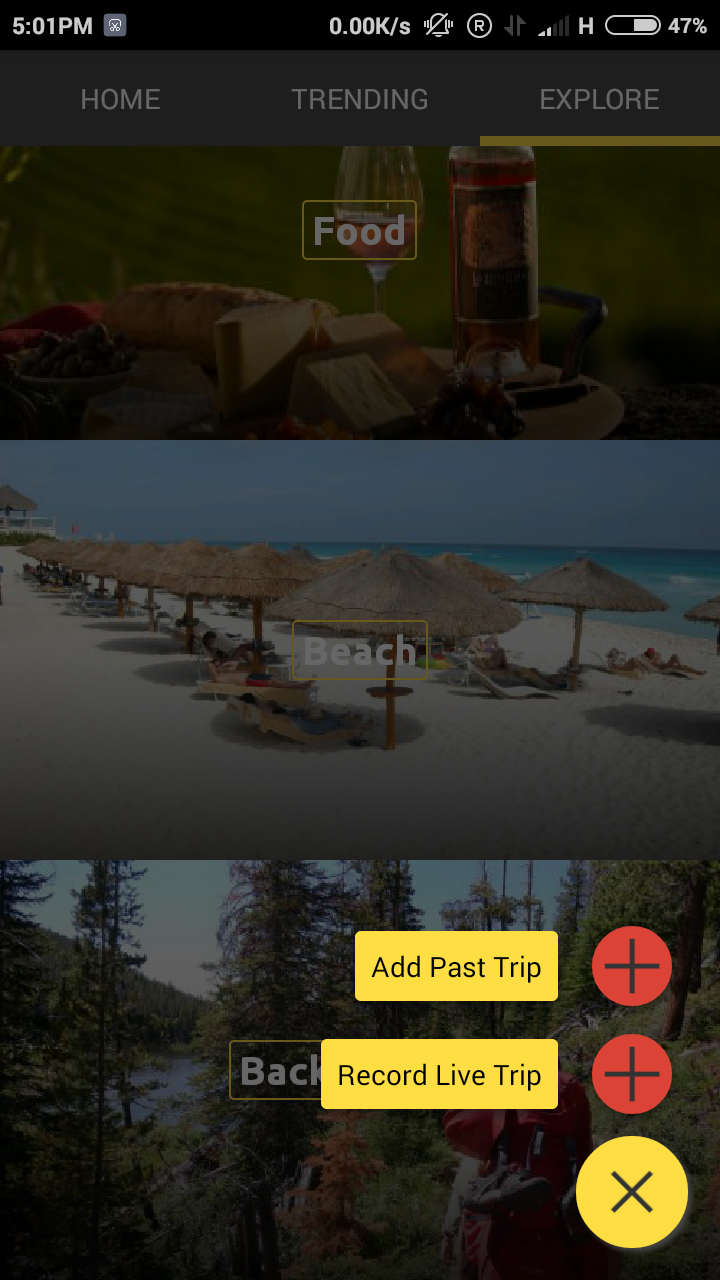 The founders Mayank, Ayan, Santosh and Shadman come from the leading educational institutions and have experience of working with some of the major travel brands and building consumer mobile apps. This experience translates into a mobile app that left good initial impressions despite being relatively new. The app is available only on Android for now and while working on an app for iOS, they are also preparing the app to be used offline.

Before the launch in December 2015, they tested the beta for around a month. Currently they claim to have around 2000 users on the app. Talking about the differentiators from other similar services, the team points out that a large number of them are relevant when the trip is finished. TripLived however comes into play during the trip without much intervention from the travellers. Also it puts together the trip into a short video which carries all the essential elements.

Going forward, they will try to make the app more engaging for the users. As their user base grows, there will be more trips recorded on the app which would translate into people using the app before their trip during the planning stage than just during the trip. The app allows its users to follow other users and we think travel bloggers might find this particular feature interesting. They have got large communities of followers who like to learn about their travels and the app would simplify that.

You can try out the TripLived app for your Android device to plan and record your next adventure. An iOS version will be coming out soon.