There are visionaries who set bold objectives for themselves, take up challenges to change the world because they want to make the world a better place and grow in the process. Then there are some who don’t care about any of that at all. They are makers and love to take up challenges just to contradict with the popular school of thought. Comma.ai founder George Hotz certainly belongs to the second type. 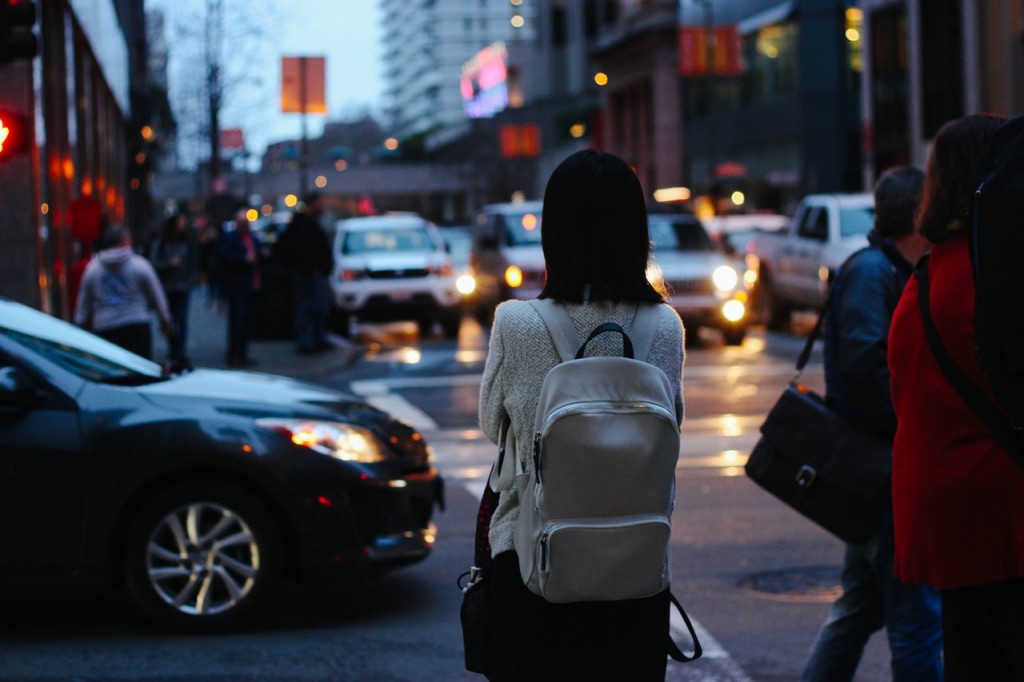 While he gained popularity in the early iPhone days being the first person to jailbreak iPhone and hack Playstation 3, he has been in the news for taking the guns against top names in driverless car space more recently. He laughed off previous Tesla Autopilot developed by Mobileye and took up the challenge to build a low cost solution with Comma.ai. However, even after attracting some silicon valley investors and crowdsourcing lot of data for its system, Hotz couldn’t put his initial Comma One system on sale.

The system costing USD 999 was supposed to give Tesla Autopilot like capabilities to almost any modern car but NHTSA served Comma.ai a letter to get more regulatory approvals which would also involve USD 5 million insurance. While that made sense, Hotz didn’t even choose the Uber way<link>. Instead, he offered the code on GitHub for free and layout for the device to be printed with a 3D printer. A OnePlus 3 device served as camera and processor in the system. Comma.ai was out of scrutiny as no vehicle related product was being sold.

While the move was unusual and quite risky, it attracted new brains to the driverless car ecosystem and put Comma.ai on the map without actually selling anything. This allowed Comma.ai to appeal to a community of car enthusiasts and hackers.

Further taking a step in this direction, Hotz recently announced a USD 88 car interface called Panda. While it appears to be like one of those USD 10 OBD dongles, it is a bigger package than that and Hotz claims it to be the most capable such interface. Along with Panda, Comma.ai rolled out an app called Chffr to record your driving data and Cabana, a software to interpret that data. While Chffr wa available as a dashcam app for long time, Cabana allows the data from Chffr and Panda to make more sense together.

While it is of not much use for an average customer, Comma.ai is hoping to attract smart people to work on driverless cars by opening up with tools and data. Hotz previously expressed that he is open to the idea of partnering with hardware companies as Comma.ai is about the software. More details can be found here. https://medium.com/@comma_ai/a-panda-and-a-cabana-how-to-get-started-car-hacking-with-comma-ai-b5e46fae8646