Apple finally announced the new iPhones after much anticipation and plenty of rumours, from sane and sensible to absolutely weird. There was nothing really unexpected as almost all the developments were widely discussed all over the internet. However, the entire tech industry waits for this, for a hint on what direction to take next. Speaking of the new phones, now you won’t be able to use your favourite pair of noise cancellation headphones while travelling but on the flipside, the new devices will be waterproof. But that is not why we are talking about it. We are talking about it for photography, something almost all the travellers love. 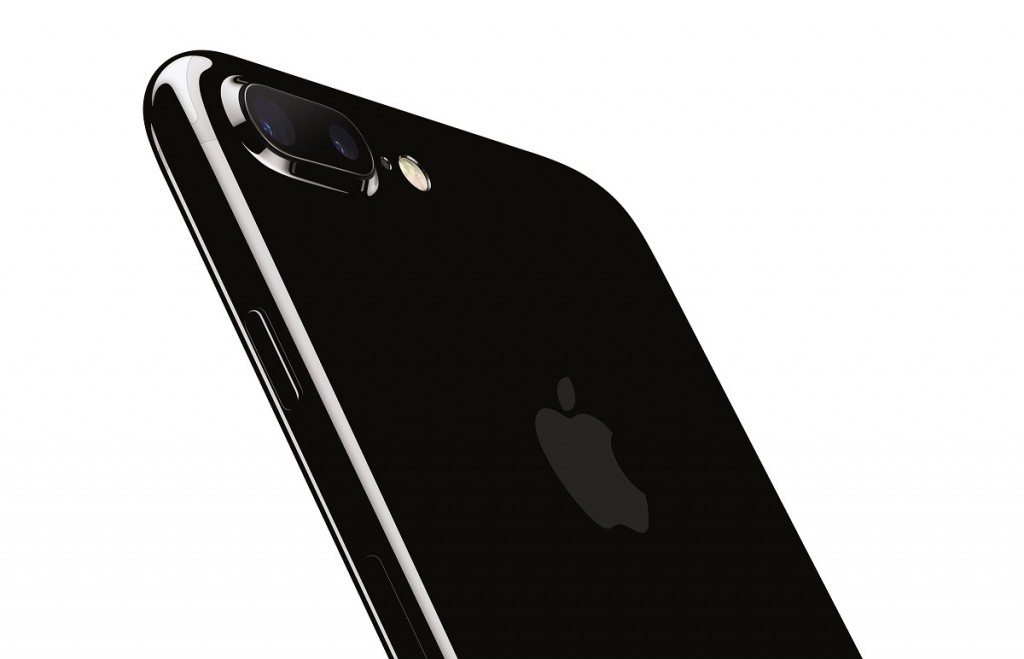 Every year the manufacturer pushes the envelope of innovation when it comes to camera and they have done the same with the new iPhone 7. The iPhone 7 Plus packs in two separate 12 megapixel cameras, one of them a standard wide angle lens seen on most mobile cameras while other is a 56mm lens. This allows you to have 2X optical zoom. Along with this, the two cameras allow for the phone to shoot better bokeh photographs. The result? Soft background that you otherwise achieve on wide aperture camera lenses or by manually editing on phone. Some key features that make the highlight of this phone include:

And it is not just Apple. LG stepped ahead in the same direction recently. The relatively less known players from China have also worked towards making cameras obsolete to some extent. Both LG and Huawei made use of dual camera systems in different ways to achieve better photographs. Even the enthusiasts are giving low end DSLR and mirrorless cameras a pass. The differences are certainly there but portability and the support of useful apps mean that an increasing number of people are opting them. 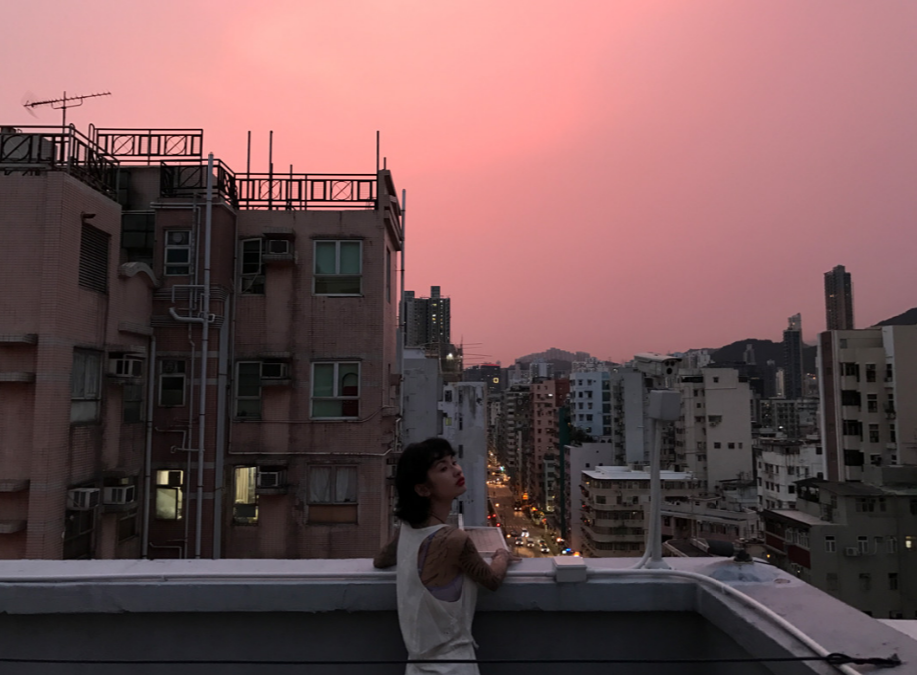 Image sample from the phone

Budget DSLRs are starting low and smartphones cameras are doing amazing things. This is causing a huge problem for the market of typical point and shoots which are not seen much these days. You will find popular tourist spots with people shooting on their mobile devices and it is something camera makers should take a good hard look at. The camera market is hit and things will only worsen as more devices like iPhone 7 Plus or Huawei P9 roll out. The reason this particular launch is significant because now that Apple has done it, the whole world will stand up and take notice. It can magnify the impact on the camera industry. 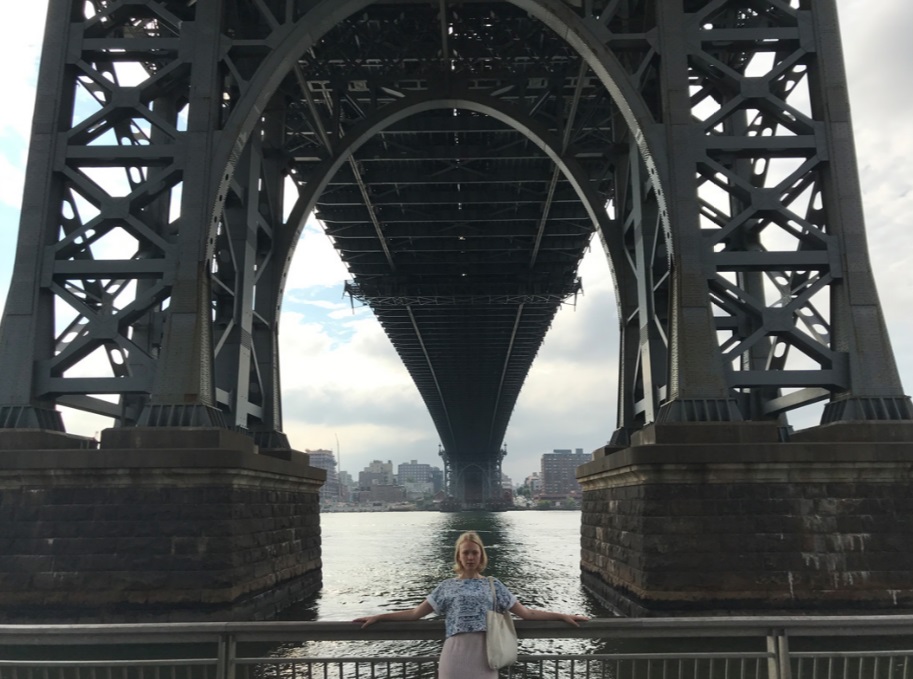 Image sample from the phone

Selfies are obsolete, this is the next big thing