Travellers all over the world love GoPro. There are no reasons not to. Their cameras offer quality images, can be mounted almost anywhere and can survive quite a lot of abuse. Surprisingly there haven’t been any strong competitors to the high end GoPro cameras, until now. Recently Nikon unveiled the KeyMission 360 during CES, an entirely new kind of camera that we have wanted for long. 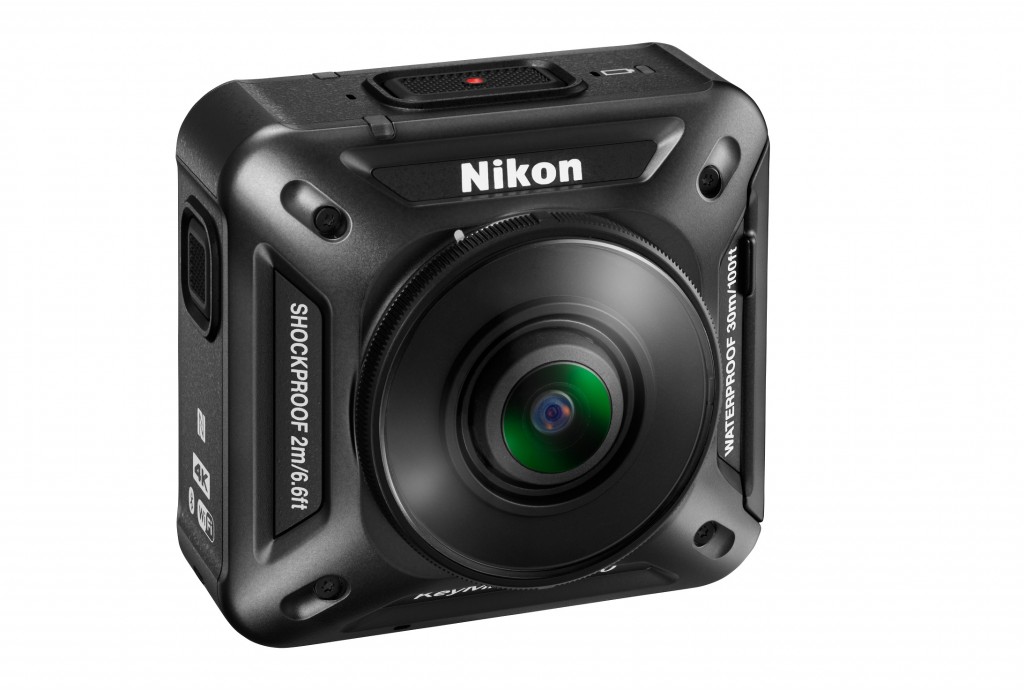 The Nikon KeyMission 360 is company’s first action camera which comes with rugged exterior to handle your outdoor adventures and can capture 360 degree footage in 4K. The camera is waterproof up to 100 feet and is resistant to dust, shock and low temperatures. Nikon hasn’t revealed any specs yet but we know that this marks the start of a new series of cameras and there will be more such cameras. The camera being a Nikon, we hardly have any doubts about the quality of videos and images.

While this space has been long dominated by GoPro, other players have gradually started to make their presence felt. DJI recently introduced the cameras it puts on drones as standalone cameras. There is market for action cameras and there is market for 360 degree video cameras. Nikon is eyeing both of them here with this one of its kind product. YouTube has supported 360 degree videos for long and Facebook recently added support for the same so the Nikon KeyMission 360 would possibly give us new kind of videos to watch in our cardboard viewers. It shouldn’t be long before some travel brand takes up this new tool to come up with interesting video campaign.

Selfies are obsolete, this is the next big thing

Drone photography fans, here is what GoPro’s DJI rival is like

TravelTriangle has got some interesting ideas for adventure travellers