Bitcoin is now the rage of the online cryptocurrency movement. Rather than be tied down to traditional government-backed currency markets, people turn to bitcoins for buying and selling. Some even opt to purchase bitcoins for investing purchase. If the price of bitcoin rises beyond what was paid for them, the end result is a nice profit. Some have made significant money dealing — and holding — bitcoins in this manner. 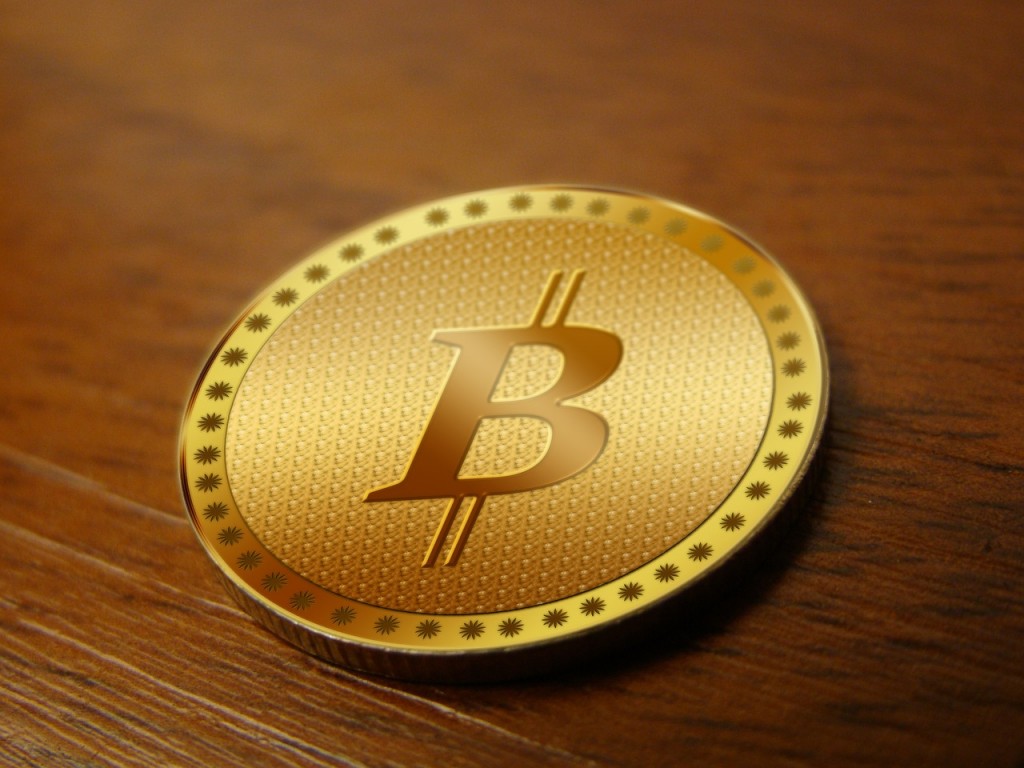 A legitimate question does emerge here: what exactly determines the value of bitcoin?

The scarcity of bitcoin contributes to its value. Contrary to what some might assume, bitcoin does not exist in an infinite volume. There is only a limited amount of bitcoin produced for the world market. 21 million is the generally noted number and, since there are limited volumes of bitcoin, the supply access can decrease when bitcoins are taken out of the market and held. Of course, demand could far exceed available coins as well.

The growth of security features further enhances the value of bitcoin. One concern over using a virtual currency is the notion the currency could be taken right out of an e-wallet. Such fears are understandable. As more security systems are developed to protect the bitcoin placed in a wallet, the more fears are put to rest. Interest in using bitcoin increases as a result and supply and demand factors commence.

The way “bitcoin miners” contribute to the critical distribution of bitcoin aids the value determination. Supply and demand really only has value if those wishing to procure bitcoin actually can do so. Bitcoin miners aid in moving bitcoin by processing transactions. Consistent access to reliable transactions definitely boosts the chances of seeing bitcoin maintain a reliable value level.

Publicity definitely helps quite a bit. When the media gives bitcoin attention and, if the public sees bitcoin in a positive manner, then the value might increase. Mainstream publicity that reaches “non-techie” audiences helps the cause.

Travel isn’t left behind in this development either. Various airline companies including easyJet, Virgin and British Airways are either accepting or plan to accept bitcoin payments. Expedia was among the first ones to make a move in this space. With bitcoin, travellers get the added advantage of not having to deal with currency conversion fluctuations or charges. As the adoption, both on consumer and provider sides, increases, the advantages will continue to go up.

This is a sponsored post. The views expressed in this article are those of the author and do not necessarily reflect views of TravHQt