We are just back after three exciting days at SATTE 2016. In these three days, our team met people associated with different verticals of travel industry. On the first day, we got a chance to have a conversation with Vinsensius Jemadu, Director for Asia Pacific Tourism Promotion for Indonesia who shared how India is significant for Indonesia’s tourism industry. 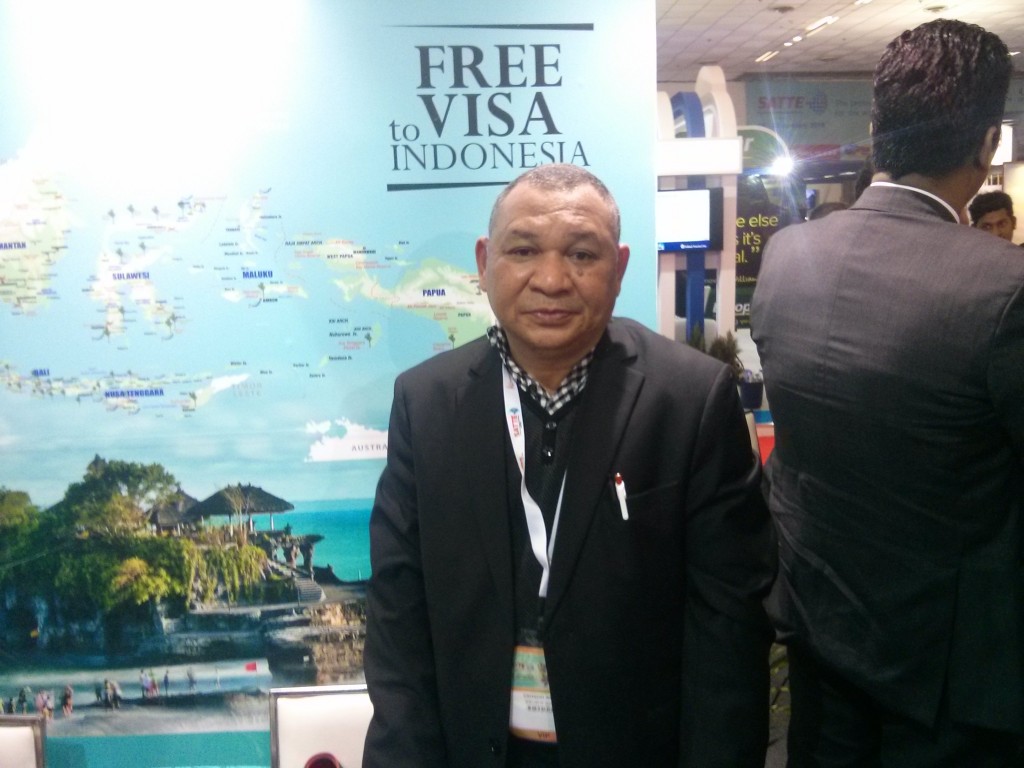 Indonesia sees arrivals from many countries in large numbers and now they are looking at the Indian travellers for growth. This year they are expecting 350,000 arrivals from India and for that, they are taking a 360 degree approach to promote various attractions the country has to offer. There are many Indians travelling to countries like Singapore, Thailand and Malaysia and Indonesia is in the same region. According to Vinsensius, the government has two tools to invite more travellers, regulation and promotion. In terms of regulation, the government is offering free visa for Indian travellers. For promotions, they will look at digital platforms as well as TV commercials. Along with that they will be hosting multiple events in major Indian cities to introduce people to the Indonesian culture.

Not only are they inspiring more Indians to travel to Indonesia but also working with Garuda Indonesia to provide direct flights and improve connectivity between the two countries. Having direct flights will certainly help bring more travellers to the region.

When asked about the role of new travel startups in boosting tourism in Indonesia, he says that the startups will certainly help in boosting the experience of travellers but at this point, most of them don’t have the scale to make a major contribution. According to him, these young businesses will need another few years before they can be a major driver. They are keeping a close watch on the startup ecosystem and supporting the promising ideas in different ways.

With the Government of Indonesia looking at India as the next major country who will be visiting Indonesia at a large scale, expect some interesting promotions and campaigns specific to Indian travellers.