Yes we all hate crying kids, loud people, armrest hoggers and luggage restrictions when we fly. Some of these things can be ignored, some can’t. American Airlines, in a very bold move, has highlighted the horrors of air travel today through its latest campaign. The campaign which was introduced only a few days back talks about what makes ‘World’s greatest flyers’ and goes on to suggest some practices travellers should adopt. 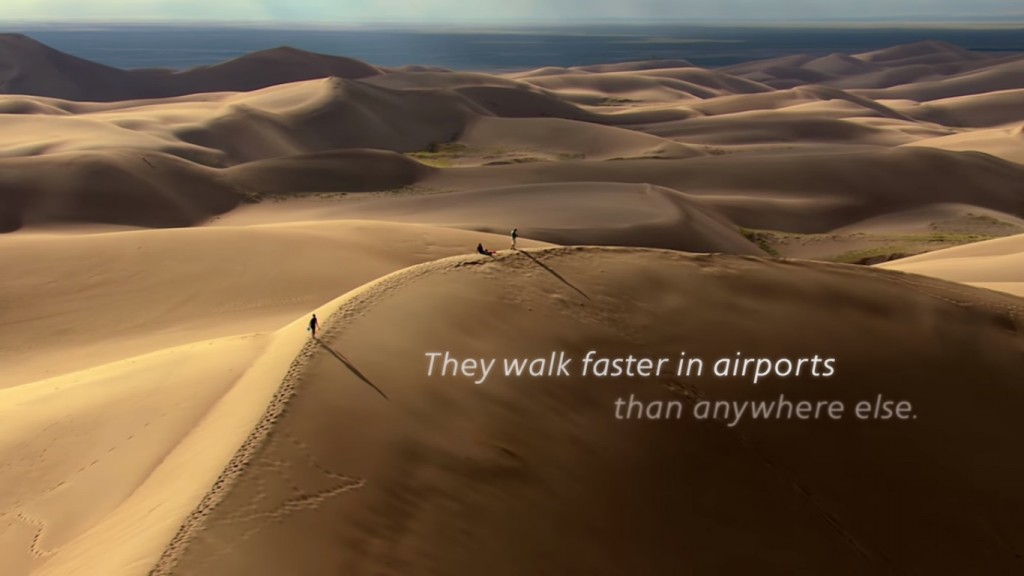 The campaign doesn’t criticise the travellers, not even close to that. It suggests that maybe the travellers can be a bit more considerate and improve the experience for everyone. “What does it mean to be a great flyer?” asks the video and not in a rhetorical sense. It goes on to list down some elements like ‘They love babies but bring noise cancelling headphones’ or ‘They walk faster in airports than anywhere else’.

Like we said, the campaign is quite a bold one and gives a strong message. Maybe we need to be better passengers rather than whining about everything. It reminds us of the famous “ask not what your country can do for you, ask what you can do for your country” from John F. Kennedy’s inauguration address in 1961. Airlines are not always to blame and maybe all of them want to tell you that. American Airlines is taking one for the team and telling you to fly right and if it can have any significant impact, there is nothing wrong with it. However, it hasn’t gone very well with some people as Twitter suggests.

@AmySho @JLCBamberger Ad is great advice for being good human being, overall, but totally passes buck on the air industry's short comings.

Like it or not, it is quite refreshing to see a carrier do something out of the usual. Most of them choose to talk big about the experience they can offer and what services the passengers can choose from. American Airlines is looking people in the eye and telling them that they are just as obligated to improve the experience as the airline itself. Take a look at the video and judge for yourself.

Airline apps that enhance the flying experience of a user