An ambitious INR 325-crore ‘Malanad-Malabar cruise tourism’ project was inaugurated by Pinarayi Vijayan, Chief Minister of Kerala to promote cruise tourism in the waterways of Northern Kerala and encourage tourist arrivals to the lesser-known destinations of the state. The implementation of this project is said to happen with Kerala Tourism’s association with the State Government.

The project will be spread across other parts of the state, including Vadakara and Koilandy taluks of Kozhikode, Kasaragod, Kannur and Mananthavady taluk of Wayanad. It will showcase the tourism potential of eight rivers – Mahe, Valapattanam, Kuppam, Perumba, Kavvayi, Anjarakandy, Tejaswini and Chandragiri rivers and the Lake Valiyaparamba. Around INR 53 crore has been sanctioned for construction work for 17 boat terminals.

The various types of cruises that would be available for the tourists include, the Malabar circuit that will feature cruises based on the themes of its culture, while the martial arts and Kalari cruise on Mahe River will showcase the origins of ‘Kalari’. The Pazhassi Raja and spices cruise on Anjarakkandy River will commemorate Pazhassi’s struggles. The other cruises will include Muthappan and Malabari cuisine cruise, Birds and Agri cruise, Theyyam cruise, Mangrove cruise, Music cruise, Handloom and Handicraft cruise, Water Sports and River Boating Cruise, Model Responsible Village cruise, and Yakshagana cruise. Food and accommodation duties will under the responsibility of the local public of the regional community who will receive various training programs under the guidance of the tourism department. 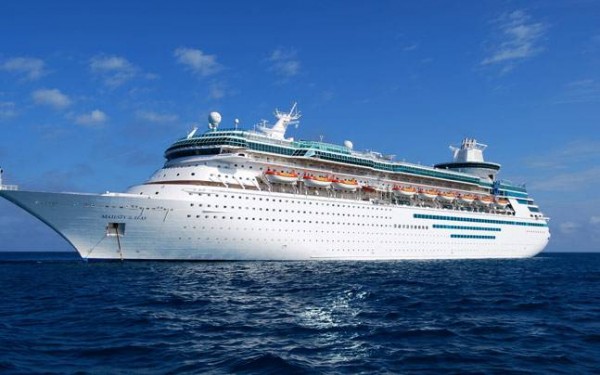 Under the aegis of the Tourism Department, seminars at the local level will be organised across different regions to discuss the development opportunities regarding the river cruise project.

Speaking at the inauguration, CM Vijayan said, “This initiative will focus on improving the quality of tourism and will make sure that all the visitors will have exceptional experiences. Tourists come in hopes of exploring our land’s rich natural resources and heritage. So it is important that we maintain and keep our culture intact while also accommodating all the required modern amenities in an eco-friendly manner in accordance with sustaining traditional occupations in namely Kasargod and Kannur districts.”

Kadakampally Surendran, Minister for Cooperation, Tourism and Devaswoms, Government of Kerala said, “We were unable to explore the tourism potential in North Malabar. With the commencement of this initiative that calls for an integrated plan, Malabar regions in the state will finally be able to expedite tourism opportunities. With the functioning of the Kannur International Airport, the cruise project would attract travel and adventure enthusiasts to the state. Within the last year 600 Crore has been allocated for North Malabar and a government order issued 75 crore for Kannur district and 12.5 crore for Kasargod district.”