Unless you have been too occupied in your work for the past few weeks, you must have noticed that the entire internet is going crazy about a new game called Pokémon Go. It is a GPS based augmented reality game developed by Niantic Labs and judging by how things are around us, people are hooked to the game. Social media platforms are flooded with conversations around the game and even the laziest of gamers are stepping out in the city streets looking for the monsters (or whatever you choose to call them). It hasn’t been launched in most of the countries yet but that hasn’t stopped it from becoming a runaway success shattering the previously set records for virality. 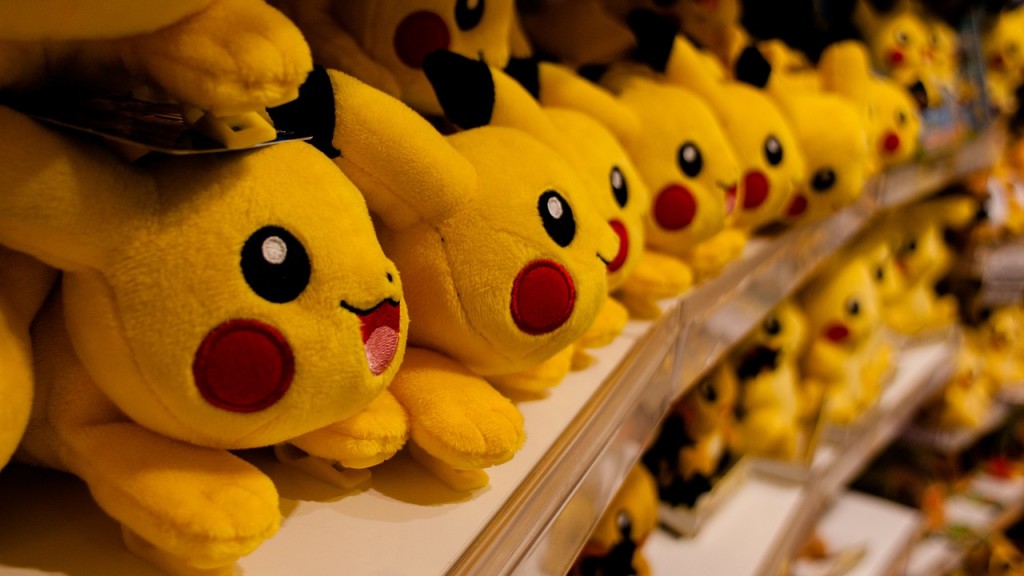 But we are talking about it here for a reason. Recently Google decided to help local businesses advertise themselves better by offering location based promoted pins along the route of travellers. This would enable for small businesses that fight against bigger brands popular amongst travellers to be more competitive and would allow them to be visible at the right time increasing the likelihood of an arrival to a physical location than other advertising formats.

While that ‘might’ get more people to visit a physical location, Pokémon Go is actually getting people to visit certain physical locations. People are rushing to any place that offers a possibility of finding Pokémon. Combining elements like Augmented Reality and popular cartoon characters, it was bound to succeed and at this point, more than a game, it has become a virtual layer to the real world. The constant intersection with real world also means that the in-game dynamics can drive people in real world. It has reached a level that people are choosing to visit areas with more in-game perks for their meals.

The game offers in game purchases which allow the players to gain pace and make quick progress, ‘Lure Modules’ (entire guide available on how to use them over gaming sites) being one of them. According to a news report by Bloomberg, a pizza bar in Queens tried spending USD 10 on ‘Lure Modules’ to attract more virtual Pokémon to the location. It was followed by real customers walking into the restaurant and spending real money giving them a spike of around 30 percent in sales as compared to a typical weekend.

A high end Chinese restaurant in Sydney did something similar and announced that they would be activating Lure Modules daily at lunch and dinner times starting today. To ensure that more people end up there to catch the Pokémon, they also announced it in advance on their Facebook page. It is also part luck because to drop a Lure Module, the location has to be a Pokestop already which is determined by the game.

Even more local businesses like restaurants, bars and cafes are announcing the presence of these virtual creatures on their premises on social media and reposting tweets and posts by customers finding them there.

Location based advertising has got huge potential and could be an even bigger opportunity with augmented reality games like Pokémon Go. If this game is anything more than a short lived fad, we will see more such local businesses use these tricks to drive footfall when business is slow. The Pokémon Go game also has other prominent locations like Gyms which at this point are determined by the developer but they might consider opening up the option of applying for Pokestop or Pokegym and cashing on it in future.

This also gives an indication of the potential AR and VR technologies hold. Along with this, the game also offers many lessons on user retention and virality. If you have a local business, maybe a café or a restaurant that can gain from more footfall, you should explore the world of Pokémon Go to see if you can gain anything out of it. It may or may not be a long term success but it certainly gets us excited about the future of augmented reality.