Indian cab aggregator Ola Cabs announced its new cab sharing service called Ola Share on Tuesday. On the same day Uber sent out emailers announcing UberPool, its car-pooling service. Both of them are trying to bring down the number of cars and efficiently utilise the cars that are already plying on roads. Both the services have been first introduced in the tech capital of India, Bengaluru. 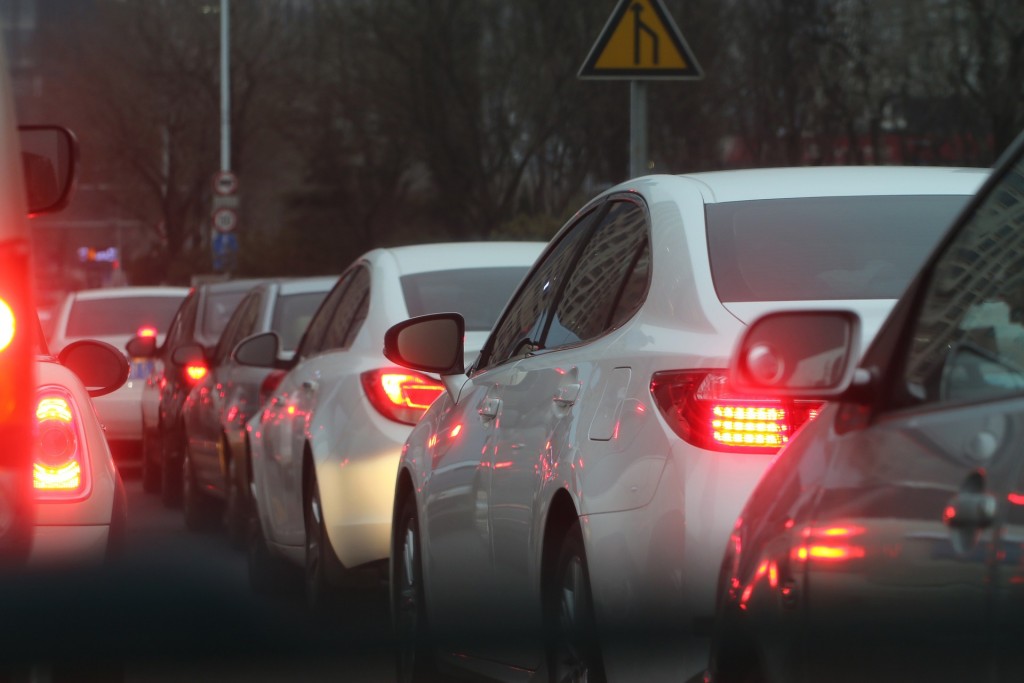 UberPool operates on a very simple idea. If you choose to use UberPool, the driver might pick up more Uber users along the route. It already exists in multiple cities across the globe and is being used by large number of commuters. According to Uber, the savings can be as much as 35 percent on each trip which you decide to pool with other users. Of course the probability of someone sharing the ride is higher along a popular route and thus fetching a higher percentage of discount. To ensure safety, Uber recently added more in-app features like disguised phone numbers and Help.

Ola has taken a slightly different approach with its car-pooling service. While they are using algorithms to match users along the same route, they try to match rides with people in their social circles. Once a user books a cab, Ola will look up people from his or her circles and extended circles to match with users from common groups also looking for a cab along the route. The growth of users can be exponential with this service as with more people using it, even more will join along because they are sharing with people whom they know, or at least have a mutual connection. As an introductory offer, the service can be used by the commuters at a flat fare of INR 50.

Car-pooling is immensely popular in many countries but is yet to gain traction in India. There are many players like BlaBlaCar and Orahi trying to give the car-pooling culture a push but the progress is slow. In some countries, there are separate car-pooling lanes to motivate more people to share vehicles and reduce congestion on the roads.

With Ola Share and UberPool, the car-pooling trend might get the required push. In India, owning a vehicle is more of an emotional investment for many people than a tool for everyday needs. Security is a major concern here and with one’s own vehicle, there is more at stake for the car owner. In case of Ola Share or UberPool, that risk goes away. That said, these services still need to find their way around the regulations and ensure that there are no hiccups in service.

Among these two, we think Ola Share has got more potential because it already has a higher volume of users increasing the probability of finding other Ola users along the same route. On top of that, adding the social factor could work very well for them.