Vietnam has registered an impressive growth in international tourism arrivals this year. Between January and November this year, the country saw over nine million tourist arrivals which is higher than this year’s target of 8.5 million and up by 25 percent compared to same period last year. The data revealed by General Statistics Office indicates that airlines have been prime contributors towards this growth and the number of travelling arriving by sea or by road saw a decline. 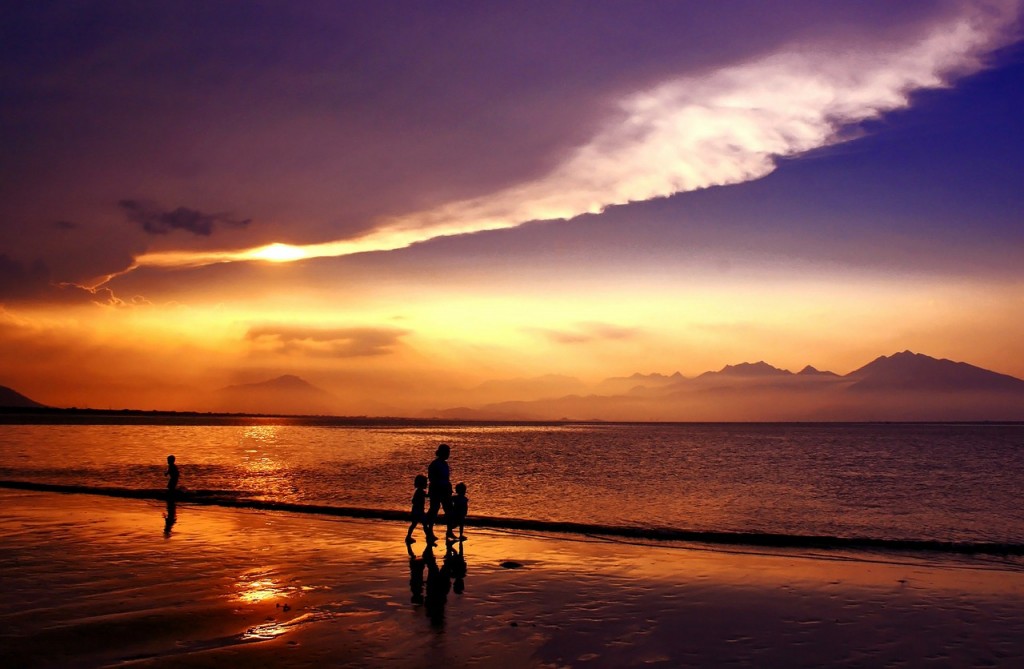 More than a fourth of the arrivals were from China with nearly 2.5 million Chinese travellers visiting Vietnam. This is a very significant boost (over 50 percent) when compared to same time last year. There has been boost in arrivals from other regions as well. China was followed by South Korea, Japan and US. The General Statistics Office has estimated the total tourist arrivals for the year 2016 at 9.7 million with an estimated revenue of USD 17.8 billion.

The growth registered by Vietnam so far is significant and it is likely that it will continue into 2017 as Vietnam National Administration of Tourism (VNAT) launched a new tourist platform targeted at English speaking countries. During the recently concluded WTM London, vietnamtourism.vn was launched in association with Tourism Advisory Board (TAB), a non-profit coalition of Vietnam’s leading travel industry players.

As an increasing number of travellers turn to internet for researching travelling, the lack of prominent web presence of the destination was a massive void. The launch of new tourism website would help get the attention of high yield leisure visitors, primarily from the western markets and help put Vietnam on the list of many travellers. The development has received appreciation from the stakeholders in the industry from local market. TAB is looking at the option of integrating booking and transactional functions and has also got plans to add other languages. You can find more details here.