American Airlines (NASDAQ:AAL) announced today that it has expanded its partnerships with flight information providers FlightStats and OAG, which owns flightview.com, by rolling out the Official Source initiative to help customers identify sources of accurate and reliable American Airlines flight status information. 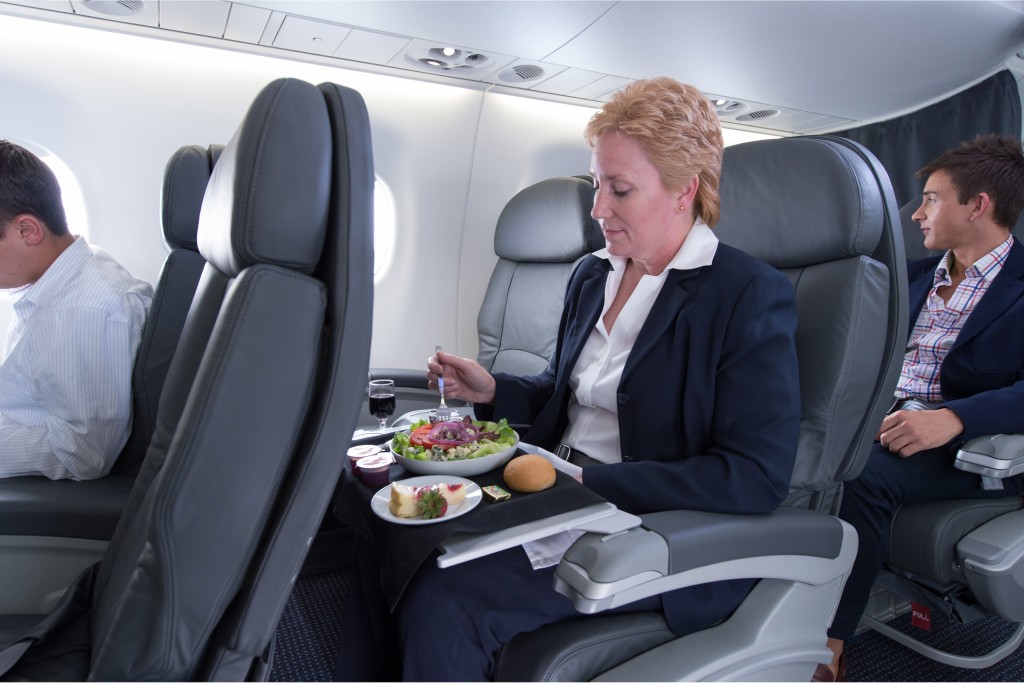 American’s new Official Seal of American Airlines Data will make it easy for American Airlines customers to see which flight status providers are using information directly from the airline or from sources that American trusts to redistribute its data.

“American Airlines has the most detailed and up-to-date information about its operations,” said Cory Garner, managing director for Distribution at American. “As you prepare for your holiday travel, American recommends that you check the status of your flight with AA.com, the American mobile app, or third-party services that display the official seal of American Airlines data, because these sources all receive reliable data from American.”

OAG via flightview.com as well as FlightStats are both displaying the seal as of today in their web-based displays. Both providers plan to add the seal to their mobile apps in coming weeks.

The Official Source initiative is a first for any airline and reflects American’s desire to help customers identify third-party partners who useAmerican Airlines flight information directly from American or American’s trusted sources. American expects to roll out the initiative with additional flight status partners in the future.

Airbnb pulled a second act at the Airbnb Open