Silicon Valley is now mentioned very often when we talk about the future of automobiles. The likes of Google Waymo, Uber and Lyft are becoming the poster child of a fast approaching driverless future. However, the established players in the automobile industry won’t just let them take the lead without putting up a fight. They know the real world challenges very well and understand that while the tech companies are racing ahead, the actual problems would be much complicated that fixing bugs in code. That is why, these car companies are working in ways to realise their vision for the future (while making sure they aren’t displaced by the tech companies). 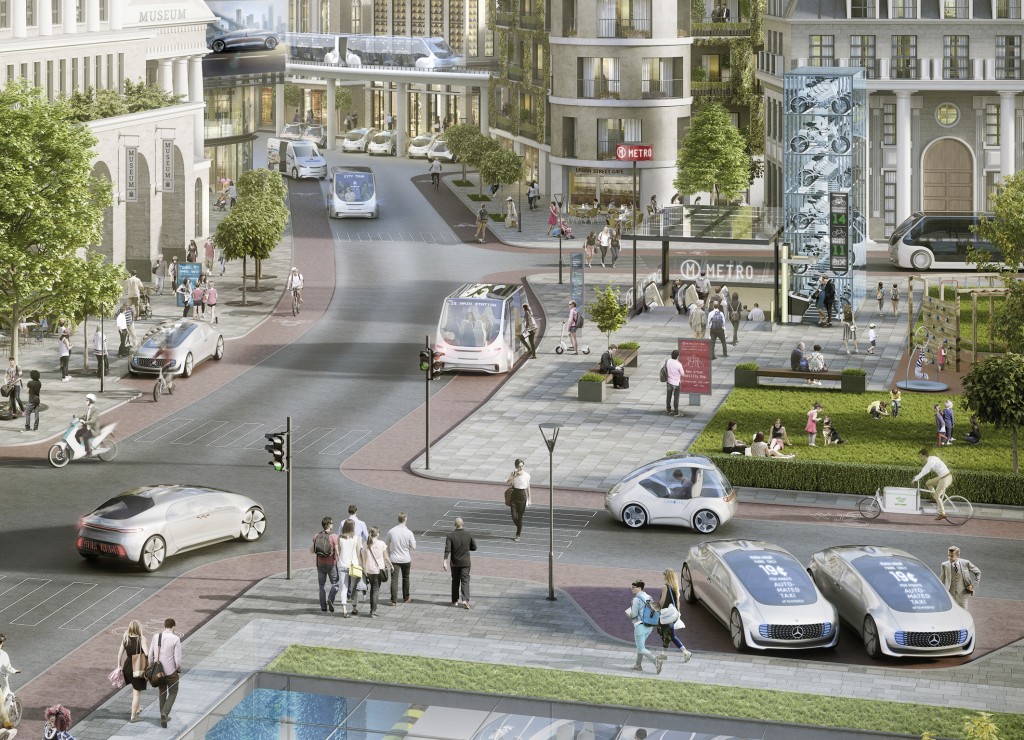 Moving in the same direction, Mercedes-Benz’ parent company Daimler has joined hands with leading automotive component supplier Bosch in order to speed up the development of self-driving cars. The two companies have agreed to set up a development alliance that aims to make a system for fully automated (SAE-Level 4) and driverless (SAE-Level 5) vehicles a reality on city streets by the start of the next decade. The objective is the joint development of software and algorithms for an autonomous driving system. The project will take the comprehensive vehicle expertise of Daimler and combine it with the systems and hardware expertise of Bosch.

Bosch has long been the force behind many of the technologies we see in our cars today, right from safety features to various assists. The objective of this partnership is to create building blocks for the future of transportation and thus making sharing even more efficient. They have their eyes set on the fast growing sharing market and even Uber, which is currently seen as one of the bigger players in the ground transportation space, can lose all its advantage if others in the race for driverless vehicles are able to make their fleets available for people to use and share before Uber.